“We proposed legislative changes that—combined with operational actions that we continue to take under current law as part of our strategic business plan—will restore the postal service’s financial stability,” Masse said.

While Masse attributed the majority of the USPS’s financial spiral to the cost of retiree health benefits, he also blamed factors the USPS has “very, very little control over,” including increases in fuel prices and changes in interest rates that lead to billions of dollars in workers compensations adjustments.

“Unfortunately, the unsustainable cost of refunding retiree health benefits continues to have a huge drain on our financial results…,” Masse said. “We did default on a payment that was due the first of August—we’ll likely default again.”

Although Masse claims that operational income only pushed the USPS into the red by $1 billion compared to $1.3 billion last year, he said operational adjustments will be made. These include the possibility of resorting to a five-day mail delivery schedule and consolidating U.S. post offices, starting with 48 consolidations by the end of August. In May, the USPS outlined its plan to keep small post office locations open.

“Our operating expenses were a net $600 million better than they were for the nine-month period last year,” Masse says.

Postmaster General Patrick Donahoe, who was also on the call, estimated that altering operational costs could save the USPS approximately half a billion dollars.

The silver lining to the USPS’s stormy financial cloud is its growing shipping and package delivery business, which shot up about 10% for the first nine months of the year.

“That growth covered about three-fourths of the decline that we saw for the first nine months in our traditional mail products that focus on First Class and advertising mail,” Massesays.

Nevertheless, Donahoe says that Congress plays a heavy role in getting the USPS back on track.

“Congress needs to act responsibly and move on this legislation…,” says Donahoe. “We’ve taken 20 million hours out. And in the course of the last 10 years in this organization, we’ve reduced head count by one third and reduced work hours by one third. We can only go so far.”

However, if there is one point the USPS wants to make clear, it is that the organization will continue to deliver the mail through the snow and the rain. 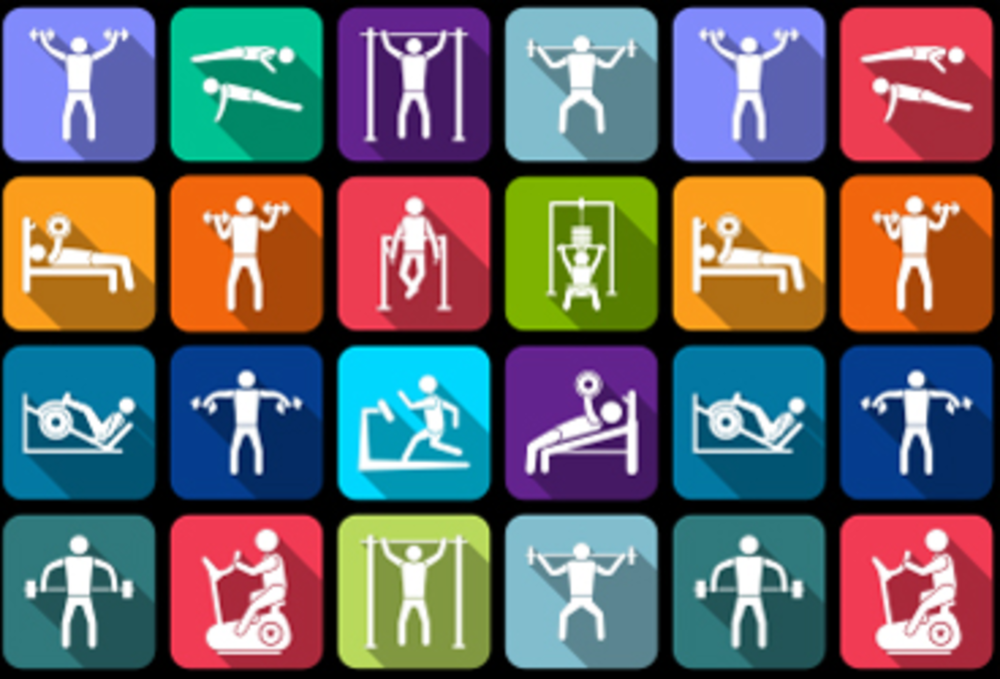