The U.S. Postal Service is prepared to handle an expected increase in volume this fall – most of it Standard Mail.

“Through the calendar year, we publish volume information, and Standard Mail has been up consistently,” said Tony Pajunas, USPS vice president of network operations. “I am expecting the growth we have seen all year long to continue through the holiday period.”

Standard Mail was at 84.5 billion pieces at the end of July, up 3 percent from 83 billion for the same period in fiscal 2005.

Peak time for Standard Mail traditionally is the last week of October or first week of November, when the postal service delivers the most catalogs and ad mail. But now the USPS sees more ad mail later in November and even into December as consumers and companies realize that late orders still can be delivered in time for the holidays. Political mail, generally sent as Standard letters, will compound the volume increase this year.

The USPS has plans to handle all of this volume. For example, the agency has installed all 72 APPS, its automated package processing system equipment designed to improve the processing of flats and parcels. Last year, only 47 were deployed.

The agency is also limiting its hiring of non-career employees.

“In the past, the USPS needed to hire seasonal workers, but the automation that we have in place allows us to handle the mail in a timely manner, with very little additional hiring,” Mr. Pajunas said.

And the USPS has a “watch list” of cities that had trouble handling Standard Mail volume increases last year and in which customers experienced mailing delays.

“If we see anything that looks like it is going outside the operating parameters we’d like to see, then we have plans to move the mail to facilities around the area that have the capacity to handle the excess volume,” Mr. Pajunas said. “We have paid considerable attention to those places that were unable to meet the service standards consistently last year.”

As in years past, fuel is an issue. The USPS said that every penny increase in fuel prices costs the agency $8 million more a year.

“We buy it in bulk, use our size to get volume discounts, and we have been successful in negotiating some of the fuel risk out of some of our contracts where we have shared the fuel burden with our suppliers,” he said. “In the past we might have absorbed a greater percentage of the risk, but we mitigated that. We continue to, as everyone does, pay really strict attention to it.”

Looking ahead to the holidays, Mr. Pajunas said the peak mailing season begins Nov. 24 and extends until Dec. 31.

“Every year at this time, we supplement our air networks by putting hundreds of trucks in place to really move the mail around the clock because the volume is so much higher than our normal volumes,” he said.

The USPS also will increase the capacity that it buys from its air suppliers.

Average daily volume processed through the year is 100 million. During the holiday season, it rises to 150 million. The USPS said it expects peak volume on Dec. 18, the Monday before Christmas, with 280 million cards and letters to be processed, the same amount sent last year. n 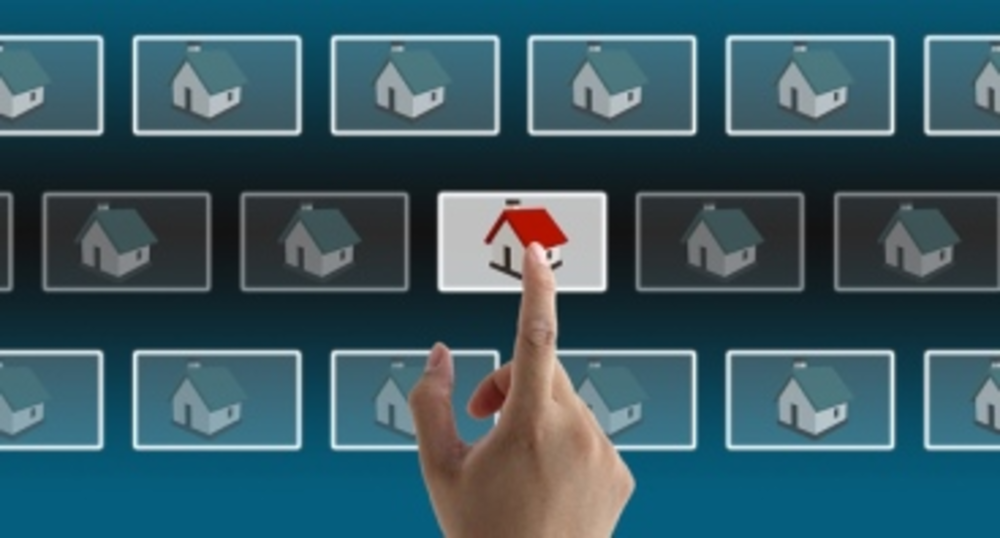 Realtor.com is movin’ on up into the world of consumer marketing. Though the website, owned by Move Inc.…

SPSS, Chicago, will form a new division called CustomerCentric Solutions. According to SPSS, the division is designed to…