USPS Puts Its Stamp on the Century

Since the program’s inception in January 1998, 3.5 million Americans have voted on the subjects used to commemorate the century. The Citizens Stamps Advisory Committee, a group that gives feedback to the USPS on various issues, voted on the stamps to commemorate the first 50 years, and the American public voted for those depicting the past 50 years. There were 15 stamps selected to represent each of the 10 decades. The final series, a stamp sheet with an overview of the 1990s, will be issued in April.

For more than 100 years, the postal service has issued commemorative stamps to mark the milestones, fundamental principles and extraordinary achievements that have helped shape the country. The campaign will encourage consumers to celebrate the trends, events and people of the 20th century by collecting the entire 150-stamp series.

“We asked the American people to vote on the issues, events and individuals that meant the most to them,” said Azeezaly S. Jaffer, vice president of public affairs and communications at the USPS. “We then turned their ideas into a beautiful series of 150 stamps [that] captures the heart of America.”

A 60-second DRTV spot will begin airing today on national cable networks. The ad, “America’s Family Stamp Album,” highlights select stamps that make up the collection and shows families sitting down to enjoy the album. The spot includes a toll-free number for those who want to purchase the collection, which is available for $54.95 and also includes a free collector’s edition display album. The ad will run for one month.

The USPS’ fulfillment house, Stamps Fulfillment Services, Kansas City, MO, will collect the names and addresses of purchasers of the products, which will be incorporated into a database. SFS also will fulfill the deliveries offered in the TV spot.

Print ads with the same theme will appear in the November and December issues of collecting publications, including Collector and Joy of Collecting. The USPS also is sending 2.4 million pieces of direct mail to the USPS’ house list of current stamp customers, which includes both past purchasers and Celebrate the Century voters. 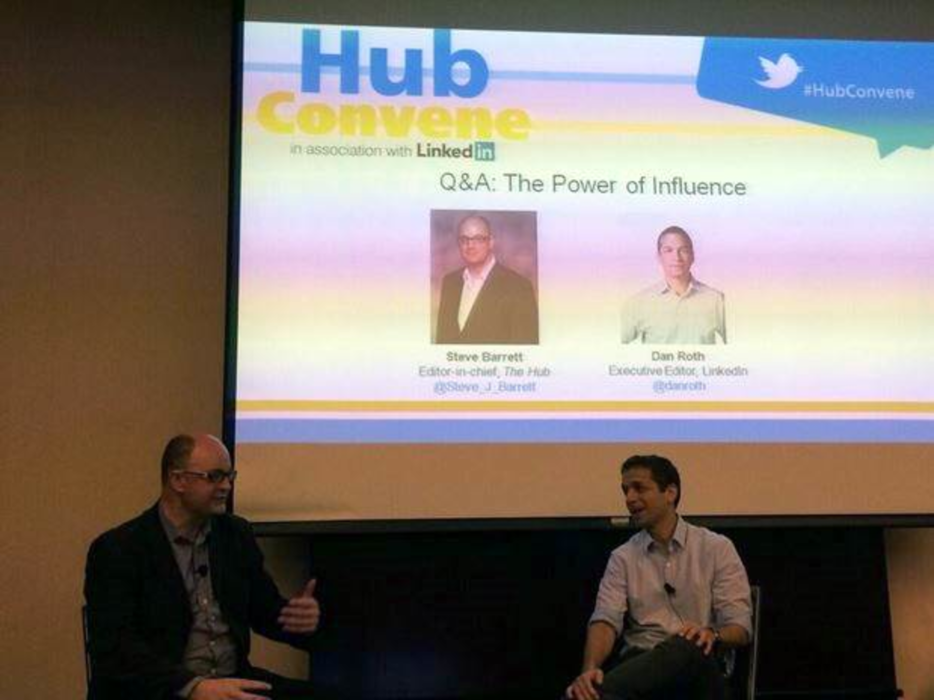 As summer begins to dwindle, many catalogers are making their lists — and checking them twice — in…