Postal employees soon can go online to inform mailers when a problem has occurred with processing their mailings, the U.S. Postal Service said last month.

The eMIR system, or Electronic Mail Improvement Reporting, is part of the USPS' PostalOne System, an electronic suite of services that links a customer's mailing information with the postal service's acceptance, verification and payment systems. The USPS, working with the Mailers Technical Advisory Committee, created eMIR.

The system lets the USPS report almost instantly if problems have occurred after a mailing has been prepared and dropped at a postal facility for processing and delivery. Oftentimes bundles come apart, barcodes are unreadable, magazine covers come off, trays are mislabeled or sortation errors occur.

The system lets USPS employees photograph problem mail, scan it and transmit that information directly to either the USPS' Business Service Network, USPS business mail entry units or the mailer.

It is designed for reporting significant problems.

“It wouldn't be [used] just because one bundle breaks,” said Joyce McGarvy, who is co-chair of the MTAC work group that created the program and corporate distribution director for Crain's Communications Inc., Detroit.

Training for the system has begun. Its use begins this month.

The USPS currently reports mail irregularities with a paper form, called PS FORM 3749 Irregularities in the Preparation of Mail Matter. The paper trail involved in notifying all parties includes mailers, the Business Service Network, business mail entry units and mail processing employees. The form does not adequately identify the significance of the problem and often lacks actionable information. The result: There is little follow-up, according to the USPS.

“You'd receive [the form] in the mail, but you'd receive it maybe two or three months later,” McGarvy said. “You might not even know what mailing it was for, so there's no way to fix the problem.”

“An added benefit of eMIR is that it is a closed-loop system,” she said. “The information goes back to the operations people at the postal service, who will be able to see that something has been done, such as the BSN contacted the mailer, the problem has been fixed and they won't see the problem again.”

Pilots for eMIR have been done, with the most recent completed in November 2003. Feedback from the test was incorporated into the system. Response from postal customers has been enthusiastic.

During the pilot, “the stitch wasn't holding on a very high-end catalog, and the covers were falling off the catalog,” McGarvy said. “So the postal service was able to contact the mailer and let them know there was a problem, rather than just have this mail disappear.”

The mailer picked it up, fixed it and returned it, she said.

“By identifying problems early, [eMIR] is going to take costs out of the whole operation,” she said.

A solicitation from a group that opposes the U.S. Census Bureau’s statistical sampling plan violates the Deceptive Mail… 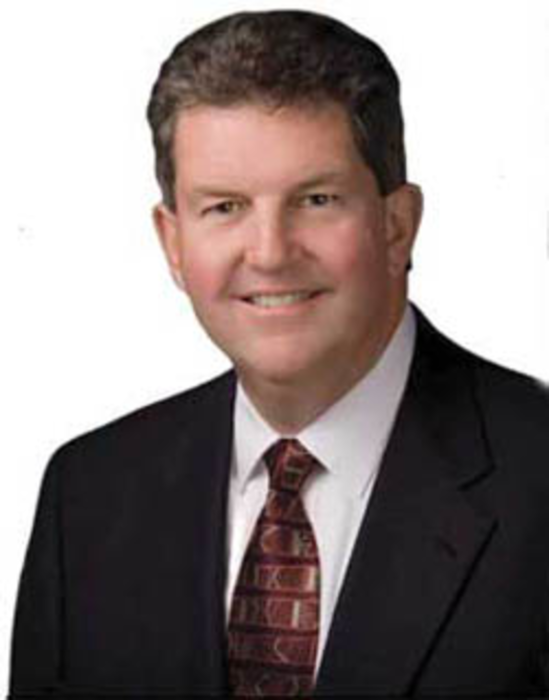 IBM, Armonk, NY, said Monday it was about to begin a major shift and become more direct sales…