Many mailers gave their support to a rule proposal from the U.S. Postal Service published in the Federal Register yesterday that seeks to clarify when mail containing personal information may be eligible for Standard-mail rather than First-Class rates.

The proposal comes as some mailers say they have been told by acceptance clerks at postal business mail entry units that Standard mail they have sent for years now must go at the First-Class rate. Customers have also requested more guidance as technology has evolved to allow mailers to increase the personal information in computer-generated mailings, including ad material typically entered as Standard mail.

An example of such a mail piece is one produced by a firm that markets and ships candies, according to the filing.

“Rather than sending a generic catalog to potential customers, the company includes with the catalog a list of the specific purchases the addressee made the previous year (i.e., the items purchased and the names and addresses of the recipients) and asks whether the addressee wishes to duplicate or add to that order,” the filing said. “The previous year's purchases are considered to be personal information for the addressee. However, that information is directly related to the mailer's advertising for the sale of its products, has no intended use other than to increase the effectiveness of the advertising, and has no purpose other than to promote additional sales of candy. Consequently, the mailing is eligible for Standard Mail rates.”

Many financial services mailers are relieved that the ruling clarifies that you can mail personalized pieces at Standard rates if you are clearly soliciting.

Charley Howard, vice president, postal affairs and special projects, Harte-Hanks, said that the ruling looks “very good as far as Standard mailers go. Our biggest concern was what would targeting/personalization come up as — First-Class or Standard — and it is still Standard, so that's good.”

Nonprofit mailers, however, were concerned about the exclusive purpose test.

“Nonprofit organizations often use the mail for multi-purposes — to raise funds and to disseminate information within the same mail piece,” said Neal Denton, executive director of the Alliance of Nonprofit Mailers in Washington. “But to make it cut and dried that you can only do one and not the other is going to severely hamstring nonprofit organizations that want to use the mail to communicate with their constituents and donors.”

Denton suggested changing “exclusive to primary. Saying that soliciting is the primary function of the mail piece would help.”

“We are trying to be as clear as possible in communicating around that standard, and we settled on exclusive purpose,” she said. “We've heard a lot of comments from people saying ‘the line's too blurry, we need specific, clear guidance,’ so that's one of the reasons that word was chosen.”

Denton said he is comforted by this being a first draft.

Freda said the proposed rule was not designed to “serve our own purpose. The whole reason we are doing all of this is to help give clear guidance to mailers and to make sure there is a level playing field because they've told us that they don't think there is sometimes.”

If the proposal is adopted, the USPS plans to defer implementation until Jan. 1 to give customers time to budget and plan future mail campaigns. Until then, the postal service will apply current standards. Until that date, a piece in which the personal information is directly related to advertising or a solicitation will qualify for Standard rates. 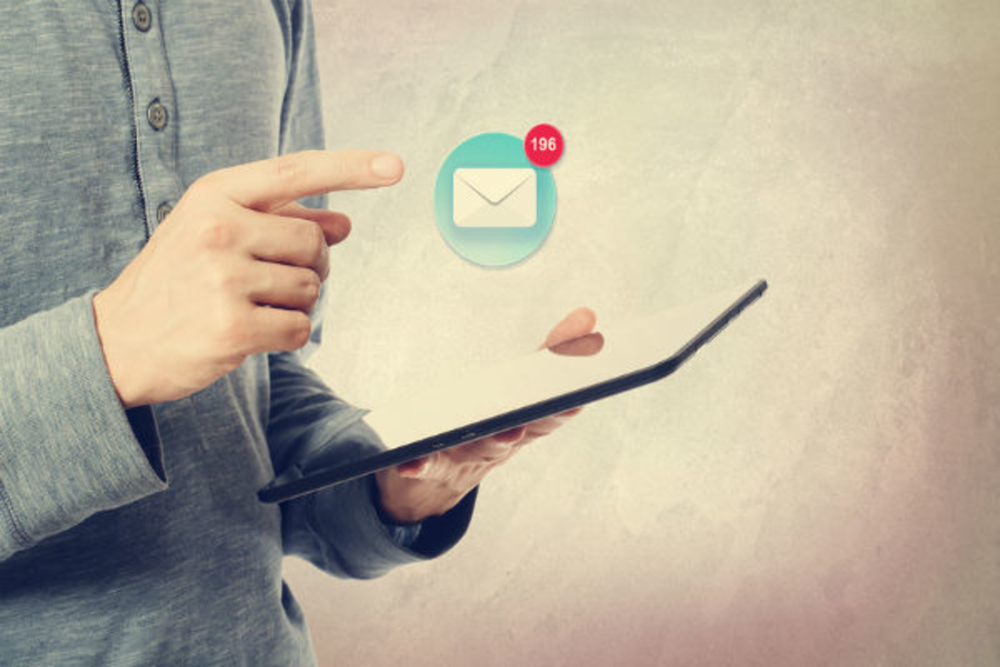 Marketers may inundate subscribers’ inboxes with their missives, but that doesn’t mean that their messages are popular among…

No 'Silver Bullets' to What Ails Magazine Publishers