Siemens Dematic, Arlington, TX, a company that designs and manufactures mail sorting, recognition and material handling systems for the postal industry, said yesterday that the U.S. Postal Service awarded it a $240 million order to produce and install the new Postal Automated Redirection System.

When fully deployed, PARS will automate the letter mail forwarding process in the United States.

Using new and enhanced automation equipment and recognition technology, PARS will identify and intercept undeliverable-as-addressed letters earlier in the sorting process and automatically redirect them to the correct addresses, resulting in a reduction in total handlings and the amount of time spent within the USPS.

Initially, PARS will be deployed in 53 major USPS mail centers and 40 forwarding centers. Phase 1 of the new system also will include the national deployment of a new change-of-address forms process. In the future, a potential second phase could expand PARS to all USPS mail centers and allow the postal service to further streamline the mail forwarding process. 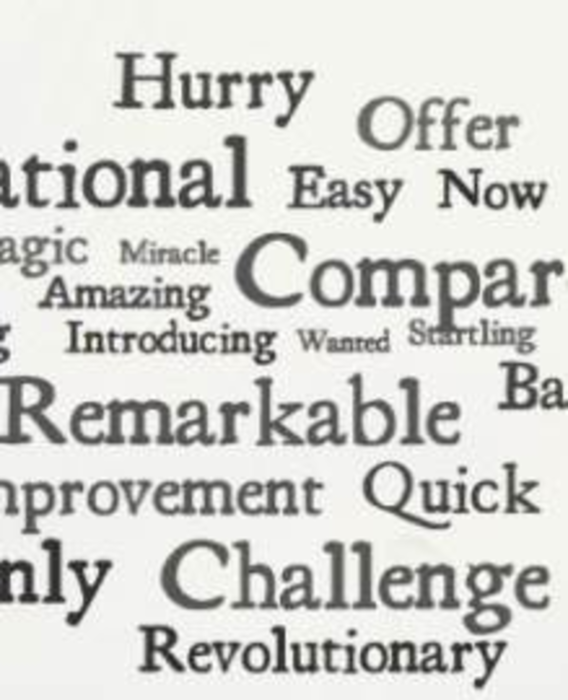 Infographic: The top words that turn content into conversions

Business Web site AllBusiness.com is redesigning its Web site, with search at the heart of the makeover. The…