ORLANDO, FL — The mood was somber at the Spring National Postal Forum here this week, as U.S. Postal Service officials acknowledged problems facing the agency and offered a glimpse into plans to fix them.

William J. Henderson, who addressed the audience for the last time as postmaster general, cited some of the agency's positives for last year, including a year of record mail volume, service achievements and productivity.

But, he said, “The environment that allowed us to talk about the best of times only six short months ago [at the Fall Postal Forum] has changed dramatically … While we are not quite in the midst of the worst of times, there are some gale warnings.”

Henderson said the USPS might lose $2 billion to $3 billion this year. He also said that third-party arbitration decisions and automatic pay increases tied to the Consumer Price Index mean the USPS has little control over labor costs and, thus, pricing. Diminishing growth in First-Class mail coupled with higher growth in lower-priced Standard Mail has hindered the USPS' revenue growth, he said.

Henderson also mentioned the possibility of a new rate increase of 10 percent to 15 percent but said it was not a given.

However, he said, “As uncertain as the future looks … the means exist to fix this model before we are all faced with a crippling crisis. To fix it will require the most significant innovation we've seen in more than 30 years. It will require comprehensive postal reform.

“Achieving it will require work, focus and an understanding that we all benefit from a strong and healthy postal service.”

During another session, Deputy Postmaster General John Nolan and chief operating officer Jack Potter got more specific about the problems and plans to fix them.

They blamed the slowing economy and the growth of technology and alternative ways for communicating and doing business as the main culprits. They also cited fuel costs, an increase in CPI-based adjustments in employee compensation, a rise in utility costs and higher health-benefit costs.

Nolan also laid out plans beyond reform. He said the agency plans over the next three to five years to cut 75,000 work-years in labor costs, reduce administrative costs 25 percent and cut transportation costs 10 percent. A work-year is the work of one person for one year. The postal service employs about 798,000 people.

Nolan also acknowledged the likelihood of another rate case soon but mentioned other plans to increase revenue. The USPS plans to reach untapped markets, such as small, mid-market and multicultural businesses, to promote the importance of mail as a direct marketing vehicle, he said.

He also said a panel of mailing industry executives will study the future of mail as a business communications system under a plan co-sponsored by Pitney Bowes. The primary goals of the Mailing Industry Task Force are to assess the current role and value of hard-copy mail in business and consumer communications, to evaluate the competitive environment affecting the industry's future and to identify opportunities for growth. The task force will provide a report at the Fall National Postal Forum in October.

Forum attendees, however, just can't get past all the bad news.

“The bottom line is, I get the feeling that the postal service has lost a lot of credibility,” said Tony Ruggiero, director of business development for Jetsort Inc., a mailing company based in Oaks, PA. “People just don't trust the postal service anymore. I mean, how could they trust them with their business if they can't even get their finances in order.”

CHICAGO — There is little doubt that New Zealand charms Americans. Both share a rugged, pioneering approach to… 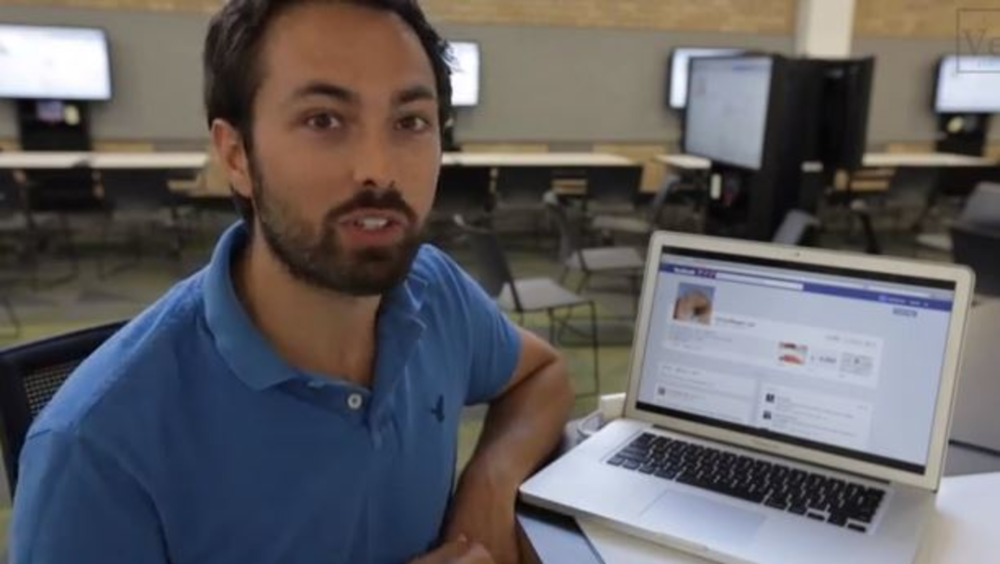 An enterprising YouTuber who usually posts educational videos about science, decided to conduct an experiment to see just…

DeepCanyon.com sent out an e-mail to its customers on Sept. 29 announcing that it will “discontinue” its services…