Bob Otto, USPS chief technology officer, will be retiring October 1. A replacement has not yet been named.

Robert Otto was named CTO in January 2003. He is a 26-year postal veteran and currently reports to the CFO.

Otto manages and maintains the Postal Service’s IT infrastructure – providing IT business solutions, and managing a massive technology network.

Prior to his role as CTO, Otto was VP of IT and served as the Postal Service’s chief information officer.

Currently, Otto is responsible for daily operations of IT support to more than 325,000 postal employees, who use more than 650 national applications designed to run the organization on a day-to-day basis.

Otto first joined the Postal Service in 1980, and was given responsibility for nationwide computer security. He also was responsible for data management, systems development, finance portfolio and managing system readiness in connection with the Postal Service’s successful Y2K initiative.

Subsequently, Otto was named portfolio manager for all the financial systems of the Postal Service. He then served as the manager of IT value, responsible for all technology investments and system development processes and standards.
Otto attended the University of Virginia, Duke and the University of Maryland, and he holds a master’s degree in public administration from American University. He received the Vice President’s Award in 1996 and 2000, the Inspector General Award in 2001 and the Board of Governors Award in 2003.

Who is Ellen Cooperperson? Businesses on Long Island apparently wanted to know, as a direct mail campaign asking… 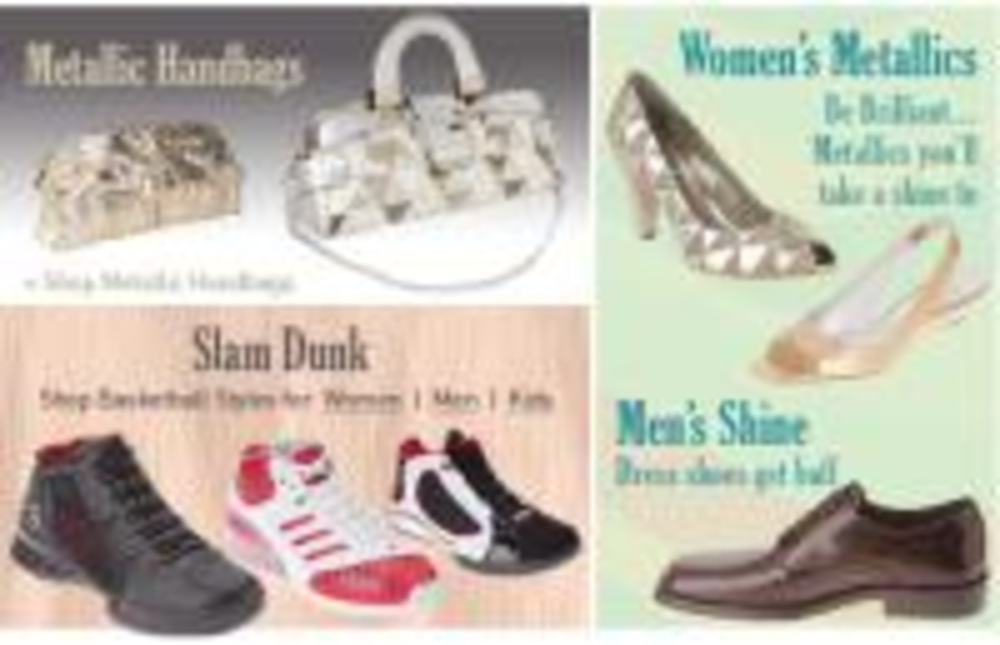 Shoes.com steps up its site with consumer Q&As

Online footwear retailer Shoes.com, a subsidiary of Brown Shoe, is revamping its Web site as part of an…