The U.S. Postal Service has joined forces with The National Newspaper Association and the American Forest and Paper Association to encourage marketers to use a media mix of direct mail and newspaper advertising.

The campaign, which was dropped last week, was created by Young & Rubicam Inc., New York. About 30,000 cover letters went to advertising decision-makers around the country and five black-and-white “Say It In Print” advertisements were sent to 3,500 NNA members throughout the United States.

The initiative is designed to demonstrate that a blend of broad-based newspaper advertising combined with targeted direct mail advertising is more effective than two stand-alone campaigns. The campaign also encourages the competing industries to gather ad dollars from other media, such as the Internet and broad-based TV and radio advertising.

“This is a revitalized alliance between two industries, which recognize that by working together we can accomplish more than by working alone,” said postmaster general William J. Henderson.

When Mitchell & Ness decided recently that it wanted to drive e-commerce sales, enhancing its Web site to…

In today’s business environment, one characterized by intensified competition and increasingly diverse and changing customer needs, the challenges… 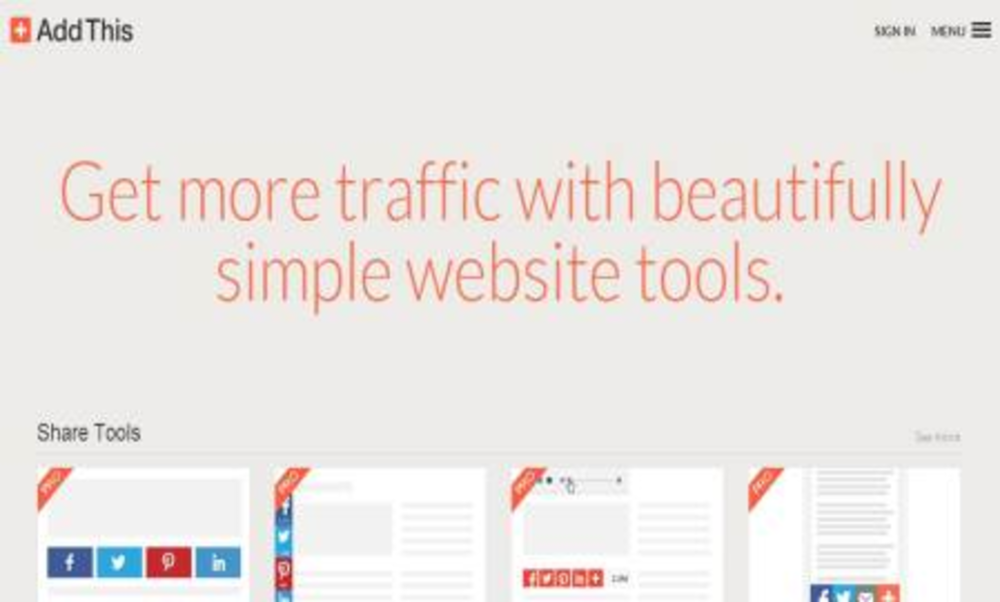