The U.S. Postal Service generated net income of $1.467 billion from Oct. 1 to Aug. 31, according to financial and operating statements the agency released yesterday.

The most significant volume increase was in Standard, which jumped 5.9 percent. The next-largest rise was in Priority Mail, up 4.3 percent. Other category increases in the period included Package Services (3.9 percent), Express Mail (2.3 percent), Periodicals (1.3 percent), International (0.5 percent) and First Class (0.2 percent). 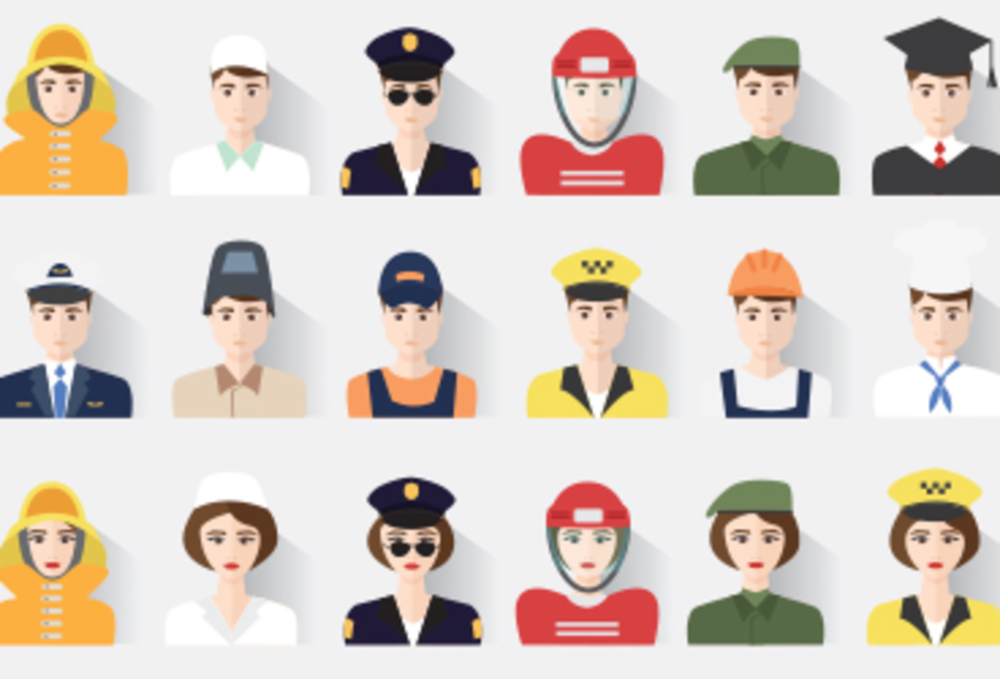