USPS Misses the Point on Bottlenecks

“Postal Service to Tackle Bottlenecks” — so reads a headline from The Wall Street Journal on Sept. 11. The article discusses bottlenecks in mail processing and delivery and USPS plans to speed delivery and reduce lines in retail outlets.

Because of losses incurred the past two years, the U.S. Postal Service had cut back on the $1 billion-plus typically spent on constructing new post offices and mail processing facilities. In fiscal year 2003 that budget was down to $435 million. In the fiscal year about to begin, the USPS will spend $637 million on facilities construction. This increase in capital expenditures should improve both mail processing and retail services.

The ability to raise facilities spending results from the improved financial situation. This, of course, was brought about mainly by the congressionally approved reduction in pension funding. The estimated profit for the year about to end is $4.2 billion. Of this, $3.3 billion resulted from the pension funding reduction. For FY 2004 the profit is estimated at $2.1 billion.

But unquestionably, the biggest problem the postal service faces is the decline in First-Class mail. It projects a 1.3 percent decrease for FY 2004. Since First Class accounts for 55 percent of USPS revenue, declines in this core product are critical. Given the slow recovery in the economy, particularly on the employment front, the modest decline forecast might be optimistic.

That doesn’t seem to be the case at the postal service. The USPS seems caught in a bottleneck that has resulted in no progress on potential volume growth initiatives.

There are two efforts, under the direction of the USPS marketing department, that aim to increase or at least maintain mail volume and reduce costs. They are product redesign and negotiated service agreements.

The product redesign effort seeks to redesign, modify or add product offerings to increase mail volume or reduce combined USPS and mailer costs. This project, which has gone on for a few years, was begun with much fanfare. It has been organized around mail class (First, Periodical, Standard, Parcel) and has used significant industry resources.

Progress has been slow, and paradoxically the recent pension funding issue caused it to barely crawl. In an attempt to update industry on the status, and to get the ball rolling again, a joint industry/USPS meeting was held at USPS headquarters. I’d guess that it was attended by more than 50 of the postal service’s largest customers. Shockingly, no USPS officer attended, and a positive end to the project seems remote. Intentional or not, attendees got a message about the importance, or lack thereof, that this project has at postal headquarters.

The second effort is the development of NSAs. These agreements are contracts, subject to Postal Rate Commission approval, between the USPS and mailers that provide beneficial terms for both sides.

The postal service entered into a NSA with Capital One, a major financial institution that uses First-Class mail to find new customers. That NSA gave higher First-Class volume discounts to Capital One in exchange for the company providing First-Class volume guarantees and improvements to its address-quality and mail-forwarding procedures. After extensive hearings the PRC approved the NSA, albeit with minor modifications.

Widespread agreement exists that NSAs offer opportunities to both the postal service and the mailing community to find innovative ways to share cost savings and maintain or increase mail volume.

It has been a year since the Capital One NSA was announced. A fair number of other companies are in various stages of negotiations with the postal service for NSAs. But no other NSAs have been announced, and none are anticipated soon.

It would appear that the postal service, despite its success with its first NSA, is reluctant to proceed on others. We’ve heard that the reason might be concerns for the lengthy PRC hearing process, or perhaps fear of criticism of the details of whatever deal is negotiated. However, the greater fear should be the continuing losses of First-Class volume.

Senior USPS management needs to show that it cares, by lighting a fire under the product redesign and NSA processes and demanding progress.

Sears Revenue Up; Spiegel Sales Down 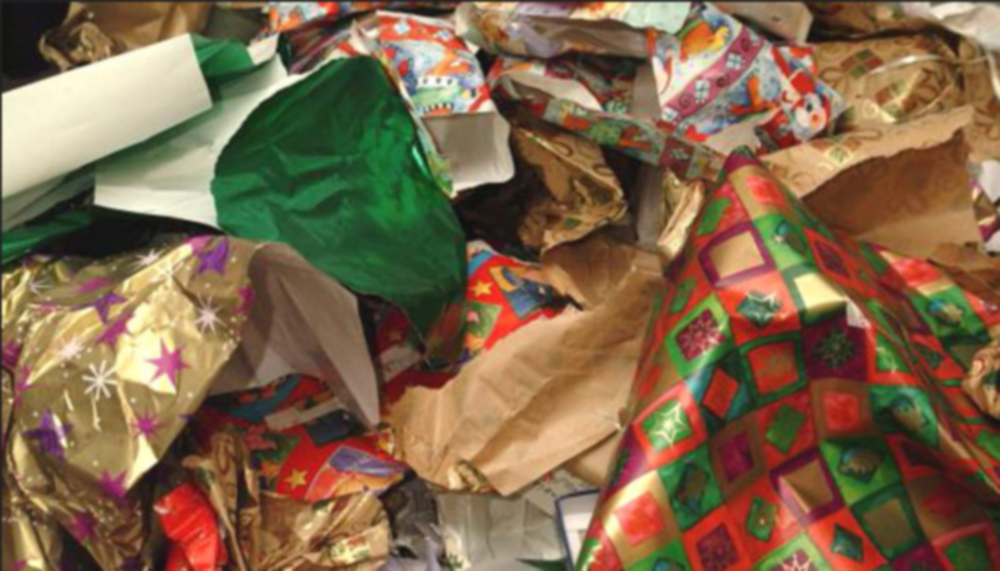