The U.S. Postal Service's Board of Governors sent a letter to President Bush March 2 urging him to overhaul postal laws.

The letter, which was signed by all nine presidentially appointed board members, said, “We have unanimously concluded that the present statutory scheme puts at serious risk our ability to provide consistent and satisfactory levels of universal service to the American people.”

The White House had not issued a response at press time.

The letter said the Postal Reorganization Act of 1970, which states that the postal service should be provided on a businesslike basis with no taxpayer subsidy, does not provide a “practical and adaptable solution in today's rapidly changing and truly global communications environment.”

BOG members said in the letter that the PRA “obligates the postal service to provide universal service to America under a regulatory and rate-setting scheme now hopelessly outdated. Prices for domestic service, which must be cost-based, require approximately 18 months to prepare, litigate and implement. By contrast, our competitors are able to change prices immediately.”

The letter also said the PRA's collective bargaining section needs to be changed because it usually leads to compulsory arbitration in the hands of “a third-party arbitrator with neither understanding of nor responsibility for our role and mission.”

The letter reiterated the problems facing the postal service, including declining First-Class mail volume, costs growing faster than revenue and shrinking margins. The BOG said the postal service would likely have a deficit of more than $2 billion in its 2001 fiscal year, creating a financial crisis that “cannot be averted by better management alone.”

The BOG said the USPS has taken appropriate steps to address the problem, including eliminating nonessential activities, reducing the capital commitment budget by $1 billion and taking steps to increase prices.

“We foresee rapidly rising rates and reduced service if legislative reform is not enacted promptly,” the BOG concluded.

The BOG wrote a similar letter to congressional leaders, including Rep. John McHugh, R-NY, who was chairman of the House postal subcommittee for six years.

A House-Senate postal caucus was formed this month after Rep. Dan Burton, R-IN, chairman of the Committee on Government Reform, dissolved the postal subcommittee earlier this year.

In addition, Waxman reportedly plans to introduce legislation during this session of Congress calling for a presidential commission on postal reform.

Digital agencies not immune to layoffs

As the American economy continues its malaise, layoffs have occurred in many sectors — and the residual effects… 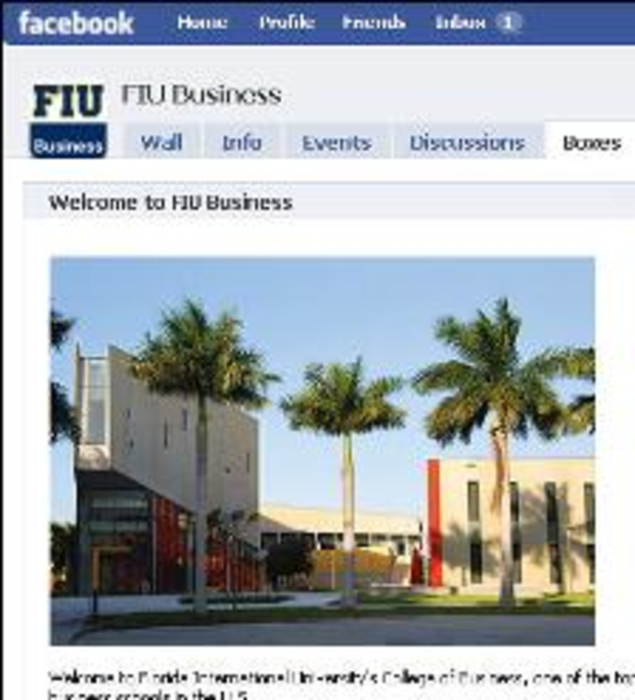 Schools get social with CRM

Fallon to Employees: Take as Long as You Need