The U.S. Postal Service sustained infrastructure damage of roughly $100 million, an agency official said yesterday, as a result of Hurricane Katrina, which ravaged much of the Gulf Coast last month.

The $100 million figure is an estimate, he said. The agency is doing an assessment and will have a more solid number for the Office of Management and Budget by the end of September. Day said the OMB asked for the assessment.

“We do not normally receive appropriations for something like this,” he said. “The only time really in an emergency that we've reached out and sought an appropriation in response was the anthrax event.”

Day said that the USPS would discuss with its Board of Governors whether a request for appropriations would be made.

The USPS will open these facilities where possible, he said, as “we are looking at not just the structural integrity of the buildings but some basic health and safety issues.”

Because of the storm surge and flooding, “there are health issues around contaminates … and even some environmental issues involving asbestos, lead, any number of toxins,” Day said. Even buildings that are still standing might not be up to standards.

Meanwhile, all major carriers, including UPS, FedEx and DHL, are still experiencing delays but have implemented contingency plans and are working to bring operations up to speed. Yesterday, DHL began new daily DHL air express service into Baton Rouge, LA.

Day also discussed other aspects of the postal service's response to Hurricane Katrina. In advance of the storm, on Aug. 26, the USPS diverted mail destined for the Louisiana Gulf Coast to the Houston processing and distribution center to protect as many mail pieces as possible, he said. Later that day, mail and equipment remaining were moved to the upper floors of the New Orleans processing and distribution center before the facility was evacuated.

Standard mail that was in the system has been diverted to Houston, “and as it has come into Houston we have broken it down by five-digit ZIP codes,” he said.

He also said the postal service's marketing group is working with large business mailers, asking them what they would like done with sale-dated materials, catalogs and direct mail pieces that were not delivered.

“When you are looking at ZIP codes that literally may not see delivery for many months, we need to know what the choice of disposition is,” Day said. Some mailers want the mail returned, some simply want it disposed of and some want it held for special delivery. Mailers can contact the USPS Business Service Network about this issue.

The USPS still is accepting no Standard mail (letters and flats) or Periodicals mail — from any source — addressed for delivery within the three-digit ZIP code ranges 369, 393, 394, 395, 396, 700, 701 and 704. Day also said the USPS is encouraging commercial and nonprofit mailers to withhold mailings in ZIP code areas affected by Katrina.

However, delivery rates are at 100 percent in Alabama, Day said. All but 100,000 addresses are being reached in Mississippi and all but 720,000 in Louisiana.

The postal service established a command center and a “New Orleans” post office at the Astrodome in Houston with a unique ZIP code.

Day also said that the USPS urges evacuees to file a change of address by whatever means available: on the Web, by phone or in person at the nearest post office. More than 51,800 hurricane victims have filed a change of address, 5 percent of the number of affected addresses.

These numbers will rise as the USPS continues to work with those displaced by Katrina to complete COA materials, the USPS said, including at the Astrodome.

The USPS also established temporary mobile post offices as necessary and communicated the need for anyone trying to reach people to continue to use old addresses.

“The postal service will forward all mail,” Day said.

USPS employees remain a major concern. “We have approximately 6,000 employees that are in this area,” he said, and not all have contacted the agency. The USPS established a toll-free number, 877/477-3273, to connect with employees and learn of individual situations.

Day said that about 500 post offices in Louisiana, Mississippi and Alabama were affected by the storm: 188 are at full service; 189 at partial service and 120 have no service. Customers can check the status of postal services in their ZIP code area online at www.usps.com.

Brookstone has selected Abacus to provide all of the prospecting, analytics and database management for its direct marketing…

MP3 Firm Gets On Track With Web Site 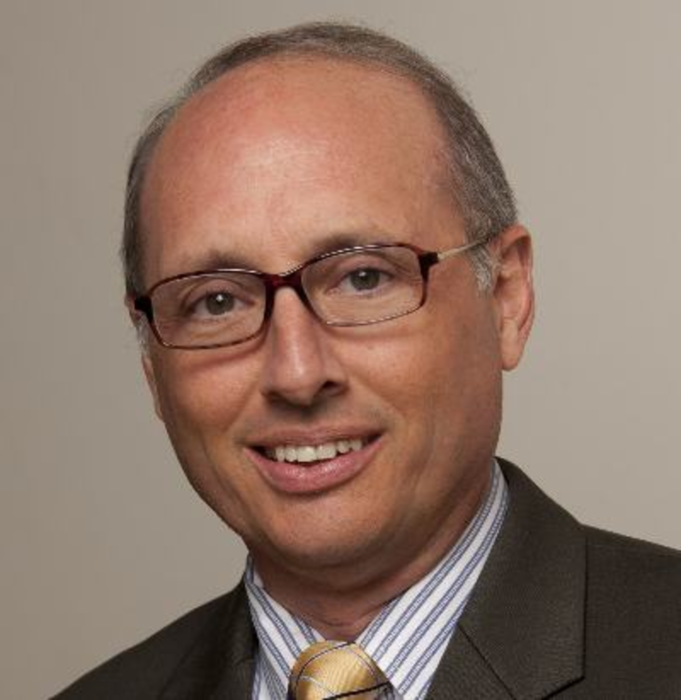