The uncertain economy has kept mail volumes from rebounding at the U.S. Postal Service, USPS chief financial officer and executive vice president Richard Strasser told the postal service's Board of Governors at its monthly meeting yesterday.

“The expense reduction during the quarter was extraordinary, and it came despite absorbing rising fuel costs, the impact from the severe snowstorms in the East this winter, and inflation in health benefits that will exceed $500 million for the year,” Strasser said.

A factor in lowered expenses was a reduction in work hours.

“Our plan called for a reduction of 40 million work hours this fiscal year,” he said. “We've already reduced work hours by 31 million as of Quarter 2. Career complement has been reduced by 11,485 through the second quarter. These actions will result in a fourth straight year of substantial productivity increases.”

But Strasser said that increases in advertising mail and packages were unable to offset the decline in First-Class and other mail. It also does not appear that the postal service will reach its volume or revenue targets for Quarter 3, he said.

In other news, the board approved funding to design and develop 2,500 self-service kiosks. Evaluation of 30 units begins in October. Nationwide deployment begins in midwinter and is to be completed by summer 2004. 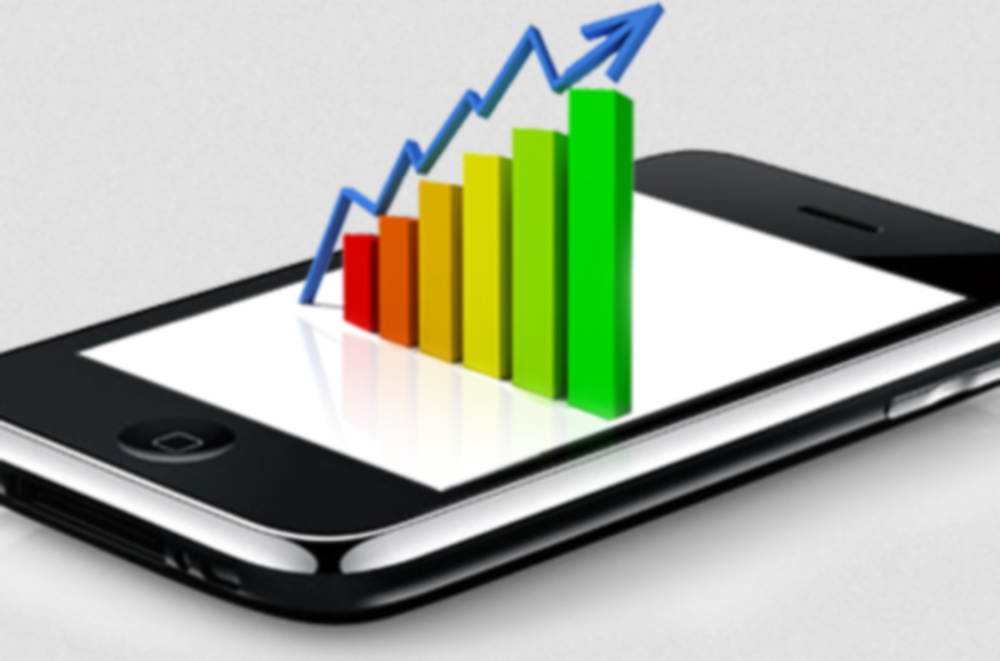 WebCollage Inc. has enhanced its Syndicator, a system designed to let a firm add third-party offerings without disrupting…

Need to Edit Your Own Copy? Play 20 Questions

As budgets are cut, many marketing departments can’t afford a copywriter, let alone an editor. Though some say…