Under the collective bargaining extension between the APWU and the USPS, management was required to seek authority to offer early retirement to all eligible APWU-represented employees. Implementation of the agreement had been delayed pending new regulations governing the authority of federal and postal agencies to offer early retirement, which were expected by the end of April.

The USPS has said more than 16,000 positions held by APWU workers would not be needed by Sept. 30. Half of those positions would be eliminated through attrition, the postal service said, with early retirement needed to eliminate a portion of the rest.

The agency will not offer an incentive to workers to take early retirement. Members who are 50 or older and have at least 20 years with the USPS are eligible. About 58,000 APWU members qualify, and the USPS expects 3,000 to opt for early retirement.

APWU president William Burrus said in a statement on the APWU's Web site that he would “meet with USPS officials June 20 to review the procedures for offering early retirement opportunities to our members. Employees will be notified by management of their eligibility, and local unions will be informed of the specific steps to be followed.”

With the onset of the NCAA college basketball tournament, dubbed “March Madness,” many colleges and universities are using… 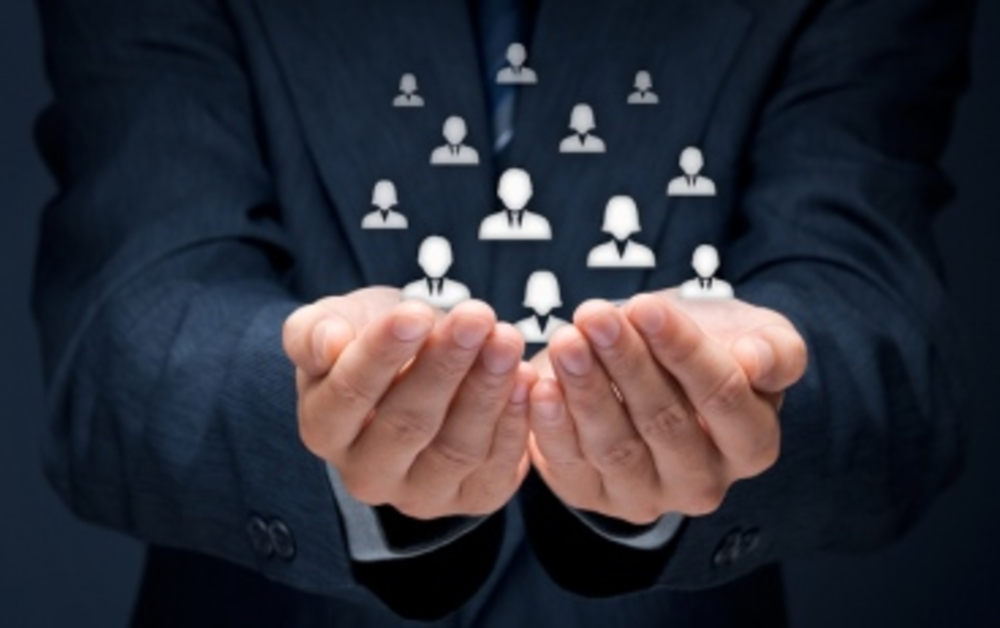 Sitecore has introduced its Experience Database, a Big Data repository that it promises can let marketers monitor the…

Google reported fourth-quarter revenue of $1.9 billion yesterday, up 86 percent from the previous year. However, its earnings…