USPS: Flat Sorting Programs Could Save $2.8B Annually

WASHINGTON — A senior postal official unveiled two research and development programs here at the quarterly Mailers Technical Advisory Committee meeting that he said could eliminate up to $2.8 billion annually in delivery costs.

One program, called the Flat Sequencing System, would bring flat sorting technology up to the same level of sophistication as letter mail by sorting magazines, catalogs and other flats into delivery order. The second effort, called the Delivery Point Packager, would build on the Flat Sequencing System by sorting letters and flats into delivery order simultaneously, and then bundle them into individual delivery packages.

John A. Rapp, senior vice president of operations, said the Board of Governors had approved funds to do a research and development program for what the agency calls its “delivery vision,” or long-term plan to sequence letters and flats into one package for each delivery point.

Placing flat mail into delivery point sequence will allow letter carriers to be more efficient in the office and allow them to begin serving their customers earlier in the morning.

Rapp who would not say how much the R&D project would cost, said the plan would “minimize in-office costs and maximize street efficiency.”

Delivery Point Packager is the preferred system, Rapp said. It would reduce carrier delivery times by creating packages of mixed letters and flats for each delivery stop. He also said it could allow the USPS to experiment with day-certain delivery, which is an attractive option for direct marketers.

“We intend to pass each letter and flat only once and the result will be one bundle for each delivery point,” Rapp said.

Despite the potential cost savings, there could be a downside for mailers, Rapp said. For example, they may have to standardize their mail design.

However, Rapp made it very clear that the projects are still being examined. “We have not yet begun to quantify these impacts,” he said.

While most attendees here were impressed with the program, some were concerned about limits it might place on the design of mail pieces. One direct mailer who did not want to be identified said that if the USPS limits the type of creative mailing pieces, he will eliminate direct mail from his marketing mix and rely on newspaper advertising.

Charles M. Howard, vice president of postal affairs and special projects at Harte-Hanks, also was not pleased and said that making direct marketers standardize their mail pieces will most assuredly lower advertising mail volumes for the USPS.

He also said “the program is almost too ambitious. It should be broken up into smaller processes so that it can adapt to the changing needs of its clients.”

Anita Pursley , vice president of postal affairs at Quebecor World Logistics said that “if standardizing brings efficiencies and reduces processing costs, our customers will have to give serious consideration to it, despite the marketing resistance we anticipate.”

FreshAddress Inc. is expected to announce today the availability of FreshAppend Deluxe, an e-mail appending service that includes… 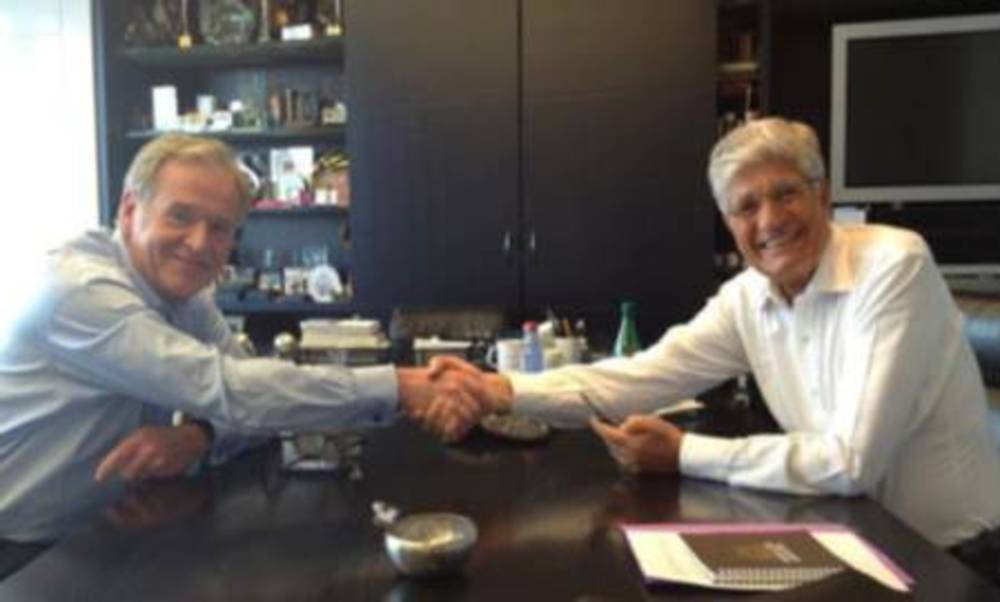