FedEx Express, a subsidiary of FedEx Corp., and the U.S. Postal Service entered into a new agreement for domestic air transportation of mail through 2013.

The USPS and FedEx Express signed a seven-year contract in 2001 for airport-to-airport delivery of Priority Mail, Express Mail and First-Class Mail within the United States.

The new contract, announced on Aug. 1, will replace the final two years of that contract and a new seven-year agreement will commence in October of 2006. The current contract was set to expire in August 2008.

The agreement is expected to generate about $8 billion in revenue over the life of the agreement.

The 2001 retail agreement, giving FedEx the opportunity to place FedEx self-service collection boxes on postal property, is not affected by the announcement. That portion of the contract expires in 2009.

This is the second enhanced business relationship the USPS has announced with an air carrier this summer.

That agreement called for UPS, Atlanta, to transport primarily First Class and Priority Mail each week to and from 98 U.S. cities. Previously, UPS provided the USPS with mail transportation to and from 16 U.S. cities.

Infographic: How are you wasting time at work today?

Goofing off at work is a time-honored tradition, everybody does it, everybody knows you’re doing it. But what… 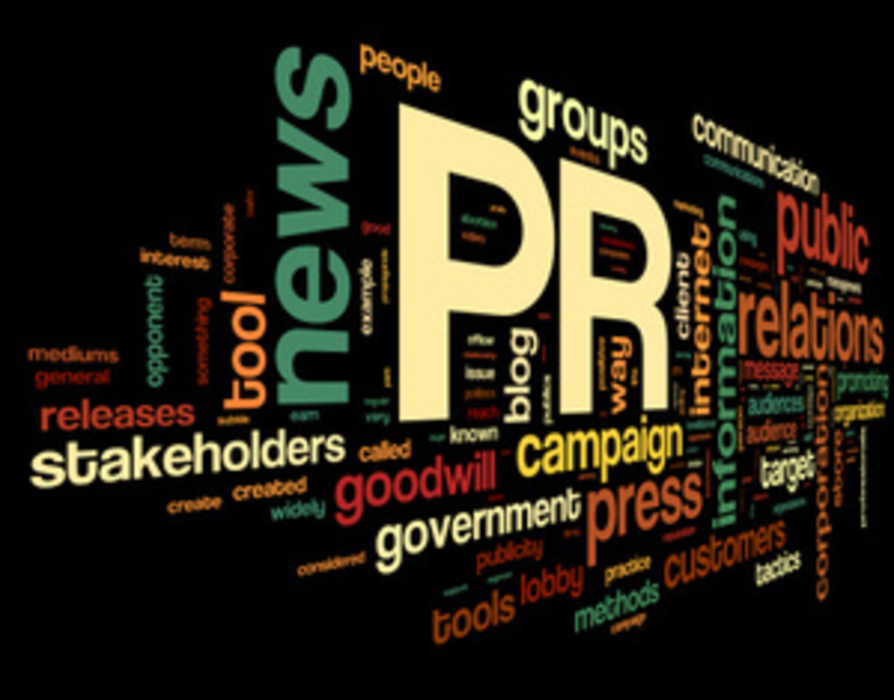 5 things we learned from the PR trenches in 2013