U.S. Postal Service chief financial officer Richard Strasser told the Board of Governors yesterday that the agency's forecast for the upcoming fiscal year is calling for flat revenue growth.

Strasser made the projections while presenting the USPS 2004 Financial Plan, which received approval from the board. The forecasts were based on a continuing U.S. economic recovery and low inflation.

A stronger recovery coupled with aggressive USPS sales efforts could lead to new revenue growth, particularly in First-Class and Priority mail, he said. The USPS plans to carry on with the transformation plan it presented to Congress in April 2002.

The 2004 Financial Plan calls for $1.4 billion in cost reductions through decreased operational costs and faster debt payments, while increasing productivity for the fifth straight year. Under the plan, work hours will be reduced 25 million employee hours during the fiscal year.

In other news, the board approved a new discount offering for Parcel Select customers who pick up returned items at a designated postal facility rather than wait for delivery directly to their location.

Effective Oct. 19, the new return offering will be available for Parcel Select and bound printed matter. The service will let merchants pick up return items while dropping off items for delivery, the USPS said.

Merchants who pick up returned parcels at the post office nearest the consumer pay $2 per parcel. The price for picking up return items at the bulk mail center is higher and depends on the parcel's weight, but mailers can still save 24 cents to $1.51 per parcel using this method.

The second upgrade, the Doubles Detector, identifies two mail pieces stuck together and appearing as one, an effect caused by humidity, static adhesion and excessive envelope adhesive. The deployment of the enhancement, which is expected to reduce handlings and missortings, will begin in August 2004 and be completed within one year. 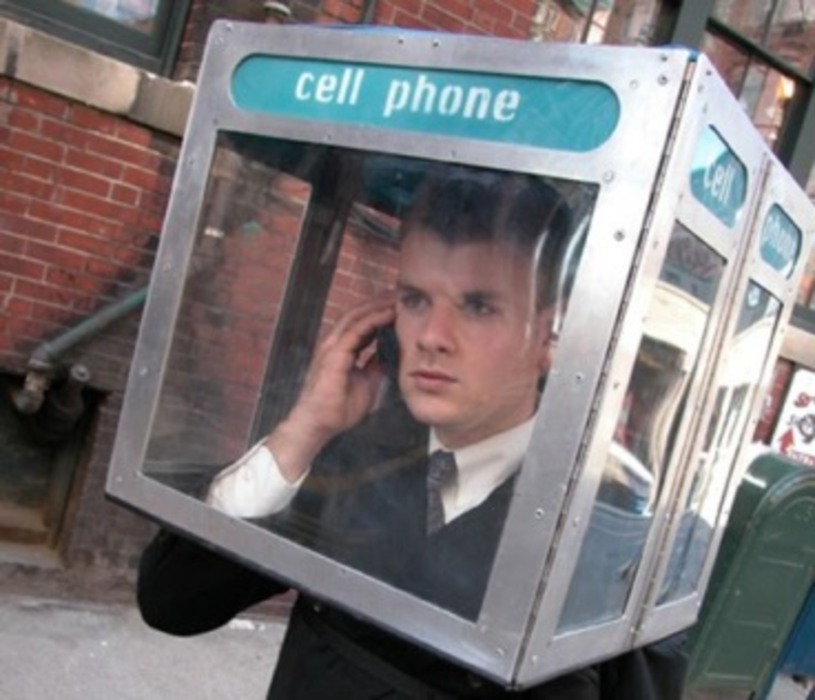 Breaking mobile out of the box

PepsiCo and Coca-Cola both released earnings statements in February that showed Coca-Cola to be leading its competitor. PepsiCo…

The Dark Side of E-mail Marketing

Spam isn't dead, but it has lost its lead as the No. 1 problem for Internet consumers. The…