Citing the ongoing recession and an “unprecedented” drop in mail volume, the US Postal Service today announced a $1.9 billion loss for the second quarter and said it likely expects to end the fiscal year September 30 with a projected deficit of more than $1.5 billion.

Mail volume for the second quarter, which ended March 31, totaled 43.8 billion pieces, a drop of 7.5 billion pieces, or 14.7% compared to a year ago, the USPS said in a release. The agency said it had incurred net losses from operations in 10 of its last 11 fiscal quarters. The year-to-date net loss is $2.3 billion, compared to a loss in the same period last year of $35 million, according to the USPS.

“The economic recession has been tough on the mailing industry, and we have seen an unprecedented decline in mail volumes and revenue that continued to accelerate during the second quarter,” said Postmaster General John Potter during today’s Board of Governors meeting. “We are aggressively realigning our costs to match the lower mail volumes, while also maintaining the high level of service and reliability our customers expect. We are also taking a number of steps to grow revenue.”

The agency reported operating revenue for the quarter of $16.9 billion, down $2 billion, or 10.5%, and said operating expenses accounted for $18.8 billion, a decrease of $782 million, or 4% from the same period last year.

The USPS pointed to incentive programs it recently developed to increase mail volume, including advertising mail and Priority Mail. The USPS also has proposed a “summer sale” for Standard Mail, which will provide eligible mailers with a rebate of 30% for mail volume that is over a designated threshold. The plan is currently under review by the Postal Regulatory Commission, which is accepting public comments.

The USPS said it is anticipating savings from realigning carrier routes, halting construction of new postal facilities, freezing USPS officer and executive salaries at 2008 levels and other measures. 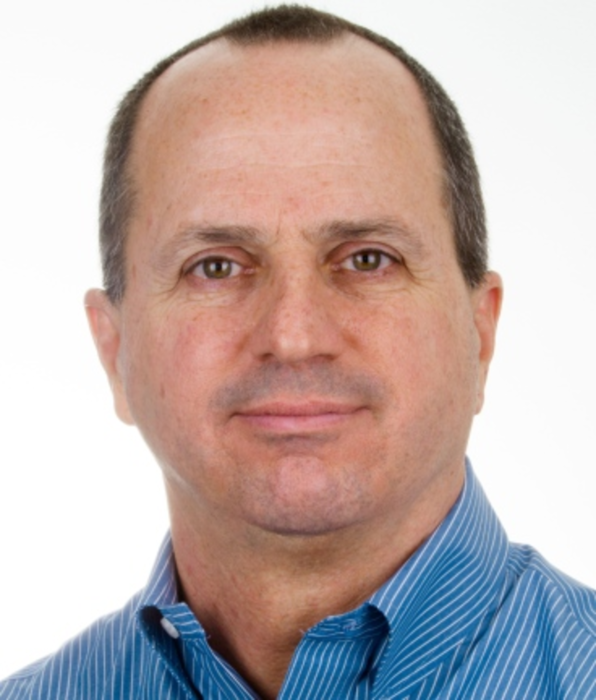