Despite severe weekend snowstorms that closed airports and caused flight delays in much of the Northeast, a U.S. Postal Service official said yesterday that mail delivery should be back on track today.

Boston's Logan International Airport shut down for nearly 30 hours until crews could reopen one runway at 8 a.m. yesterday. TF Green Airport in Providence, RI, also shut down, as did Bradley International Airport near Hartford, CT. More than 900 flights were canceled Sunday morning at the New York metropolitan area's Newark, Kennedy and LaGuardia airports, in addition to about 700 grounded Saturday. Philadelphia's airport reopened Sunday after a shutdown and flight cancellations Saturday stranded hundreds of travelers.

Pajunas did not know how many letters were delayed, but he said most of the delayed mail is First Class.

The Cincinnati/Northern Kentucky International Airport also was in the storm path and shut down. Problems there were compounded by a mail sorter used by Delta Air Lines breaking down. Mail handlers were forced to sort mail manually.

“This might slow down mail delivery a little bit, but the problem should be fixed by Monday night,” Pajunas said.

Standard Mail and Periodicals, which are normally transported via trucks, probably will see greater delays, however.

“A great majority of First-Class Mail affected by delays will be on its way [Monday evening] or [first thing today], and everything that moves on surface should be on its way by close of business [today],” Pajunas said. 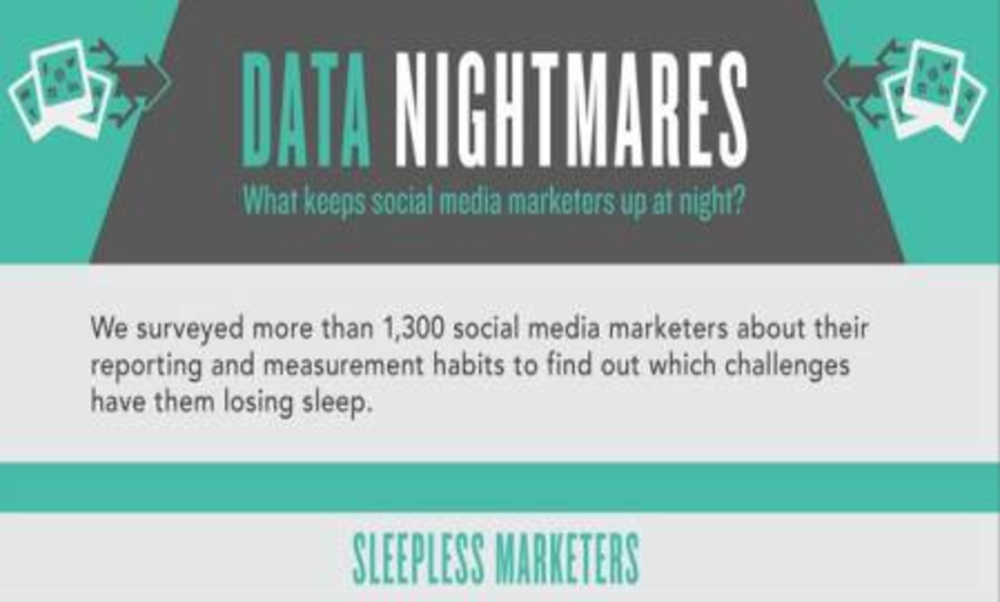 Infographic: What keeps social media marketers up at night?

My first introduction to Pepsi Max was at South by Southwest, 2011. With little to no sleep and…