The U.S. Postal Service began an advertising campaign yesterday featuring the new theme, “brought to you by the United States Postal Service.”

“Every piece of mail delivered by USPS has the capacity to build relationships. This campaign that vividly illustrates power,” said Larry Speakes, USPS advertising manager. “The campaign's direct message is to customers, telling them that USPS understands their business needs and will continue to be a valuable part of their business — and personal — lives.”

Leo Burnett USA, part of the Leo Burnett Worldwide unit of the Bcom3 Group, is the postal service's lead agency for strategy, creative and production.

In “Four Years,” the launch 30-second TV spot, a young man anxiously sifts through his mail to discover a letter from his college of choice. As he learns he has been accepted, the voiceover says, “The next four years … brought to you by the United States Postal Service.” The idea is also captured in a print ad that will run in conjunction with the TV spot.

“The 'brought to you by' idea allows us an opportunity to reinforce both the reliability of USPS' delivery promise as well as the end benefit its customers receive,” said Lisa Bennett, executive vice president/executive creative director at Leo Burnett USA. “The flexibility of the format lends itself to a range of messages and target needs, which is crucial to USPS' business objectives.”

Beginning in April, the campaign will target small and mid-sized businesses with ads showing how the USPS can help them build relationships with their customers and highlighting the business services the USPS offers, including direct mail, domestic and global delivery services. Two more 30-second spots are in production. Print executions will support the TV commercials and address other components of postal service operations, including direct mail and domestic and global delivery services.

Also, print ads for business trade publications will break over the next few months.

In addition to creating the television and print advertising, Leo Burnett is working with USPS partner agencies Frankel & Co., FCBi, Manning, Selvage & Lee and MediaCom to fully integrate the “brought to you by” campaign across direct mail, sales promotion, public relations, employee communications and Internet advertising. A Partnership, Chisholm-Mingo and The Bravo Group will extend the campaign to Asian, African-American and Hispanic markets.

FCBi will handle the direct mail. It is scheduled to be in the marketplace in the next few weeks and focus on two key USPS product lines: direct mail and packages. No further details were available. 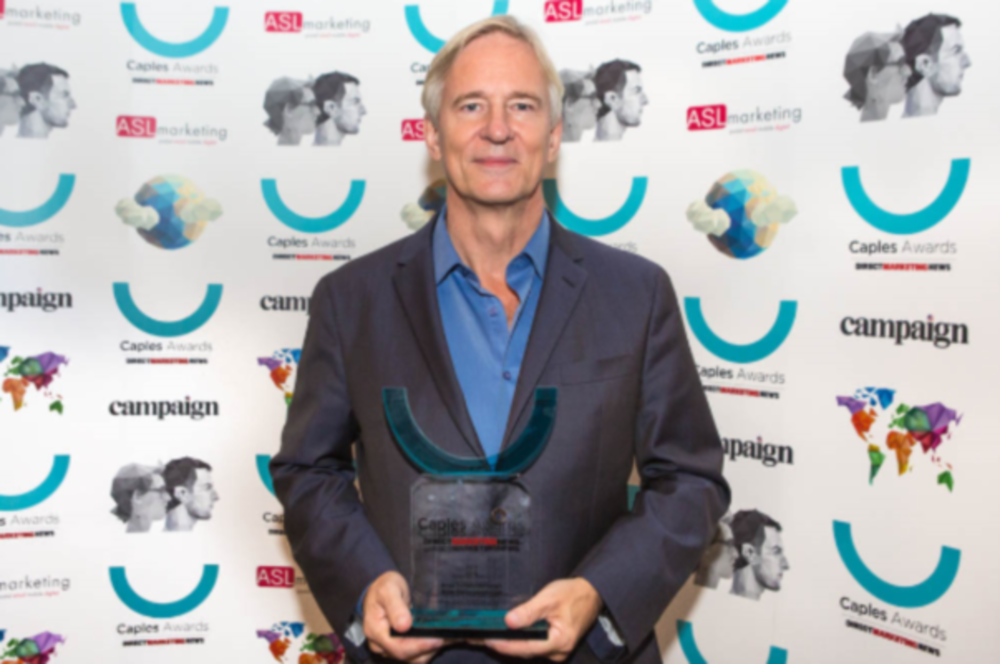 OgilvyOne Chairman and CEO Brian Fetherstonhaugh Winners of the 2014 Caples Awards were tasked to be creative, bold,…

For many individuals in direct marketing, the current economy has created the most turbulent time of their careers.…