The USPS has changed the name of the service to Global Express Guaranteed . It also has doubled its retail availability — it is now available in 20,000 post offices nationwide — and has added a merchandise service for all nondocument shipments.

“Now they [customers] can get guaranteed, reliable service worldwide for anything deemed mailable by the country to which it’s being sent,” said John Kelly, president of USPS expedited/package services, who made the announcement during a luncheon in Washington.

Kelly said China has been added as one of the countries now served by GXG. “I’m pleased we were able to gain entry into what could become one of the world’s largest markets,” he said.

An additional feature for GXG is that packages will be manifested as they enter the DHL system, a move designed to expedite commercial customs clearance and to enhance delivery guarantees, Kelly said. In addition, Kelly said GXG service still offers the lowest published rates in the market.

PMGG was introduced with much fanfare in April 1999. It is offered in alliance with DHL Worldwide Express Inc., Redwood City, CA, and was originally designed to meet customer needs for the guaranteed delivery of documents with tracking and tracing capabilities. The USPS handles GXG domestically, and DHL provides international transport and delivery.

Initially, the service offered two-day guaranteed delivery service to major cities in 18 countries and one territory in Western Europe for documents weighing up to 70 pounds. By November of last year, however, the PMGG service expanded to 46 additional countries and territories, including Australia, New Zealand, Canada, Mexico, the Caribbean islands, and select countries in Southeast Asia and the Far East.

As a result of an increase in customer requests, PMGG became available in June to more than 200 countries worldwide. Also in June, the USPS announced that PMGG was available from more than 10,000 post offices in the United States.

“We built the service slowly so as to be certain that an alliance such as this would work,” Kelly said. “We found we were able to build on each other’s strengths. So, the advances announced today make sense for the customer and us.”

K-Tel International Inc., the marketer of entertainment products in Los Angeles that has made headlines with its rocketing… 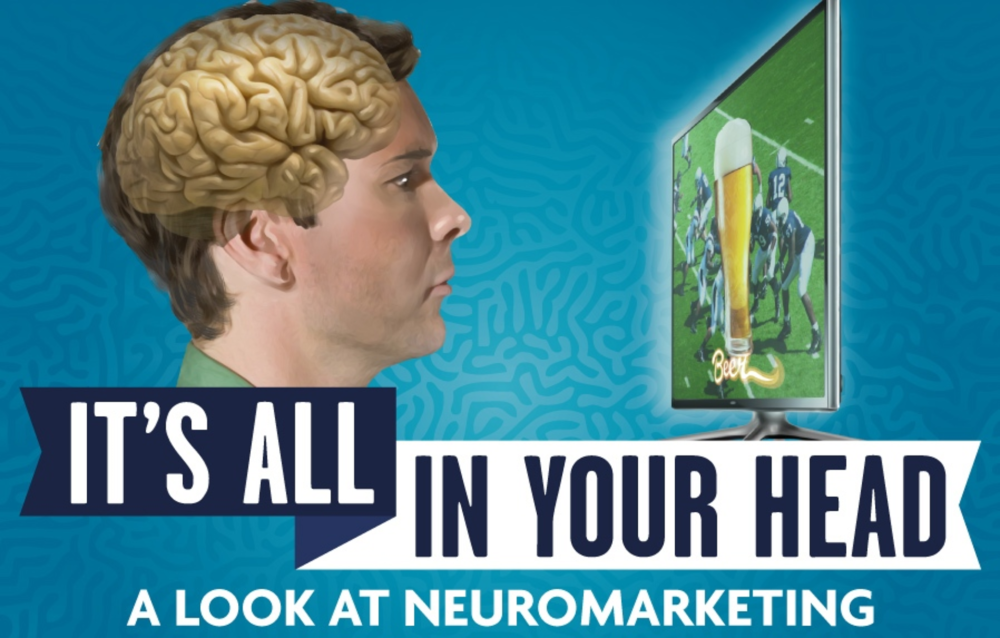 Infographic: A Look at Neuromarketing