USPS Could Save $250 Million Under New Medicare Act

WASHINGTON — The U.S. Postal Service hopes to implement a Medicare-eligible retiree prescription drug subsidy established by the Medicare Modernization Act of 2003 that could save the agency $250 million yearly.

“We have 330,000 retirees eligible for this,” Strasser said. “We, and you through your rates, are paying for this benefit for prescription drugs for our retirees, and there is a subsidy that enables us to return some of that.”

However, the Office of Personnel Management — which oversees the Federal Employees Health Benefit Program, of which the USPS is a participant — does not expect to apply for the subsidy.

“We are going to need the cooperation of [the OPM] since they administer this plan, in order for us to apply and get that quarter of a billion dollar rebate,” Strasser said.

Support for the agency is already building. A letter signed by 59 members of Congress was sent to the Office of Management and Budget last month “urging that the postal service have the opportunity to receive the subsidy,” Strasser said.

According to the letter, unlike other program participants, the USPS uses generated revenue rather than appropriations to pay its employee and retiree healthcare premiums.

“This unique situation clearly supports the consideration of the postal service as an employer sponsor for the purpose of the retiree drug subsidy created by the MMA,” the letter said. “As such, we believe the postal service should be afforded the opportunity, in consultation with OPM, to elect to receive the retiree drug subsidy for its nearly 330,000 Medicare-eligible retires and survivors.”

The USPS has submitted its application, Strasser said, and is waiting for an answer. 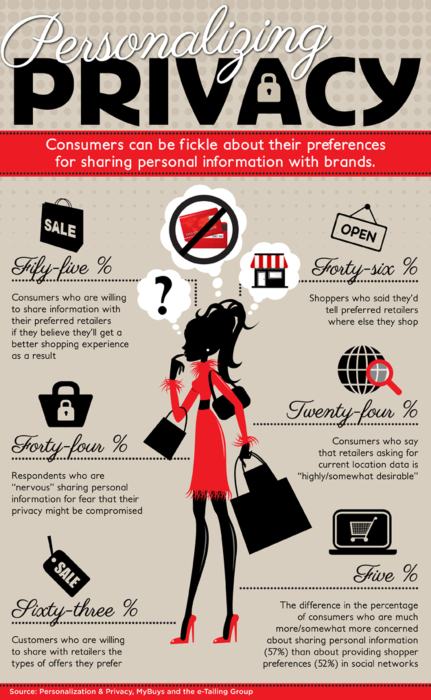 When it comes to sharing personal information, consumers often ask, “What’s in it for me?” Many consumers are…