Henderson is scheduled to retire at the end of this month.

Potter is a 23-year postal veteran and has been in his current position since Oct. 12. He has earned the praise of the mailing community for his knowledge of postal operations and his experience in labor relations.

Before becoming COO, Potter was senior vice president of labor relations at the USPS.

Henderson, who announced in January that he would retire, has been postmaster since May 1998.

Sex sells! How brands are using dirty domain names to their advantage

We all know that choosing the right domain name in the digital age comes with consequences. Your domain… 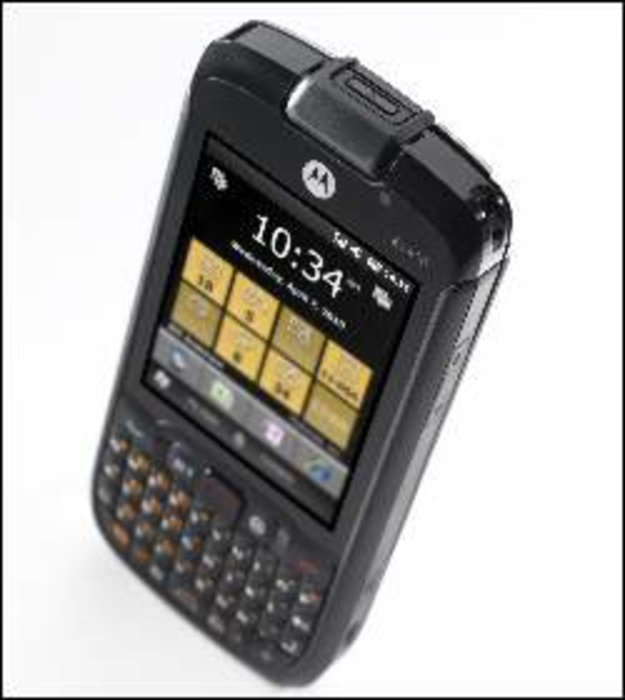