Postmaster General William J. Henderson is expected to publicly announce tomorrow that he will leave the U.S. Postal Service in May after three years at the helm, according to a USPS spokesman.

Henderson, the 71st postmaster general, was named to the post in May 1998 when he signed a three-year contract that expires in May 2001.

Rumors of Henderson’s exit began circulating last year, and a Denver Post article in December all but confirmed his departure. However, no formal announcement was made at the time. The article said Henderson decided to leave when the agency’s Board of Governors told him it would not increase his salary of $157,800.

Much of the attention concerning a replacement is likely to focus on Deputy Postmaster General John Nolan, who, like Henderson, is a career postal executive and has been given a number of high-profile assignments.

The postal service is going through tumultuous times. Earlier this month, it reported a $199 million deficit in the just-ended fiscal year. In addition, despite winning an overall 4.6 percent postage-rate increase that took effect this month, it now expects to end fiscal 2001 $1.2 billion in the red. This is up from projections on Nov. 1 that the postal service would see a $480 million loss.

Veteran journalist and historian Thomas Weyr, who served as editor of DM News International from 1994 to 2001,… 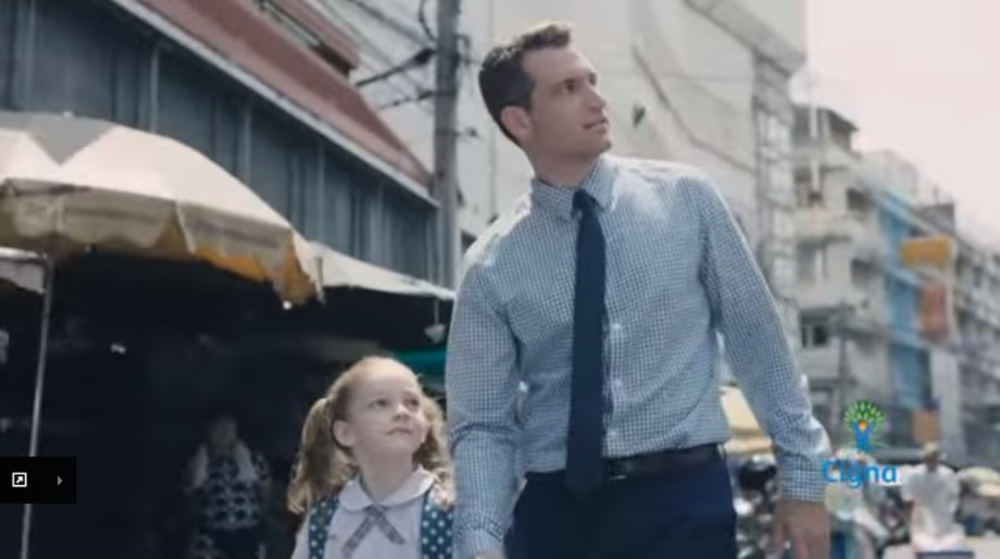 Though this fall will be the biggest mailing season ever, Standard-A mail volume increases won't be as high…