The U.S. Postal Service issued a statement this week clarifying what it called inaccurate reports in The Wall Street Journal and other media outlets regarding its e-commerce initiatives, e-addressing and Mailing Online services.

The Wall Street Journal was planning to run a correction to rectify any inaccuracies in its story, said Dick Tofel, spokesman for the newspaper.

Several media outlets reported that the USPS was considering issuing e-mail addresses for all physical postal addresses, prompting speculation about the potential for increased spamming.

While the linkage of physical postal addresses and e-mail addresses is a concept that the USPS is exploring, the postal service’s statement read, “There are no plans to launch anything regarding the creation of e-mail addresses in September or in the near future, for that matter.”

“If the USPS could figure out how to do it, the most important role that they could play in the e-mail environment is to create some sort of national change of address for e-mail,” said Jay Schwedelson, corporate vice president at Worldata/WebConnect, Boca Raton, FL. “That’s the type of leadership role that they need to be concentrating on.”

USPS did confirm that it will launch a three-year testing period for Mailing Online, its e-mail printing and mailing service, in September. The agency has contracted with printing companies to handle the printing, addressing, stamping, sorting and transporting of the documents after they have been sent electronically to the postal service.

Pricing for the Mailing Online service has not been approved yet. The proposed price is 41 cents for a two-page document with all labor and materials included.

Private companies have been providing similar services for a while, Schwedelson said.

“The USPS is following everyone’s lead,” he said. “In a lot of ways they’re playing catch-up ball with these new initiatives.”

The Ad:tech interactive marketing trade show, a survivor of the dot-com boom, has been sold to dmg world… 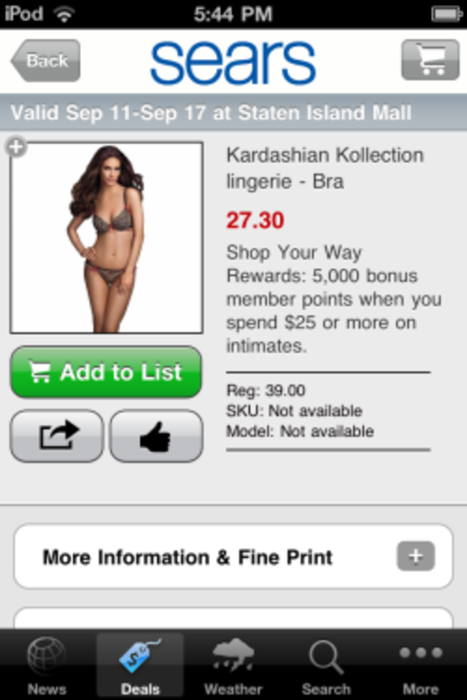 The Associated Press (AP) launched a pilot of its iCircular program on Sept. 19, enabling retailers to run…