William Quinn, president of the 61,000-member union, said he would seek increased wages and benefits and strengthened job-security provisions. He acknowledged, however, that job security might be hard to win, as the post office relies increasingly on automation and subcontracting for many of its labor tasks.

“Bargaining this year is likely to be more complicated, and therefore even more difficult, than ever before,” Quinn said.

The current employment contracts between the postal service and its 530,000 unionized employees expires Nov. 20. Talks with the other two unions, representing rural carriers, support staff and drivers, are due to begin next month.

In January 1999, the National Postal Mail Handlers Union agreed to a new contract, and members received pay increases between 6 percent and 7 percent. Currently, union members receive starting salaries of either $24,855 or $26,190, depending on which class they are in, and maximum salaries of $38,081 or $38,956.

Direct mailers are watching the negotiations closely because when union wages and benefits increase, they usually have a direct impact on postal rate increases. Labor is 75 percent to 80 percent of postal costs. 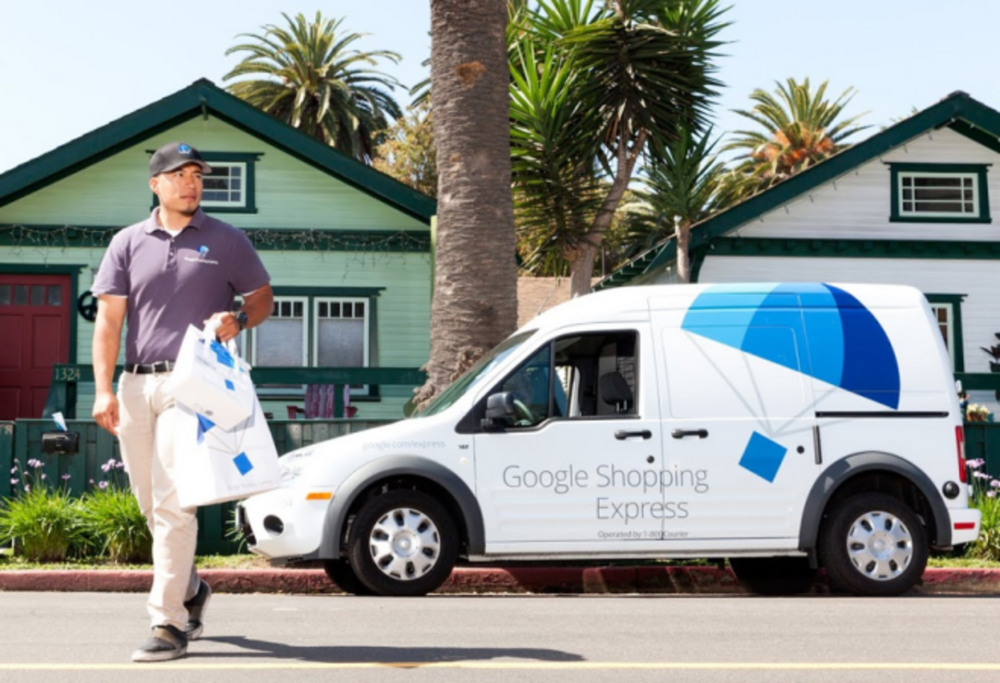 Google took another step toward direct competition with Amazon in the retail delivery business, announcing it is expanding…