Upon ratification by union members, the agreement will run through Nov. 20, 2010, and affect approximately 272,000 career employees in the clerk, maintenance and motor vehicle crafts.

APWU president William Burrus called the new agreement “outstanding” and said it would be presented to the Rank-and-File Bargaining Committee on Dec. 7.

Upon the committee’s approval, specific terms of the agreement will be announced. The committee must approve a tentative agreement before it can be sent to union members for a ratification vote.

The USPS and the APWU formally opened national contract negotiations on Aug. 29. This year was the first time new contracts were negotiated separately at the same time with all four of the postal service’s largest unions.

Negotiations with the National Association of Letter Carriers were not successful. The two parties will now enter the dispute resolution process, which may include binding interest arbitration that could begin next spring.

DestinationCRM.com and PeopleLink have formed a partnership to deliver a customer relationship management e-community, the companies said yesterday.… 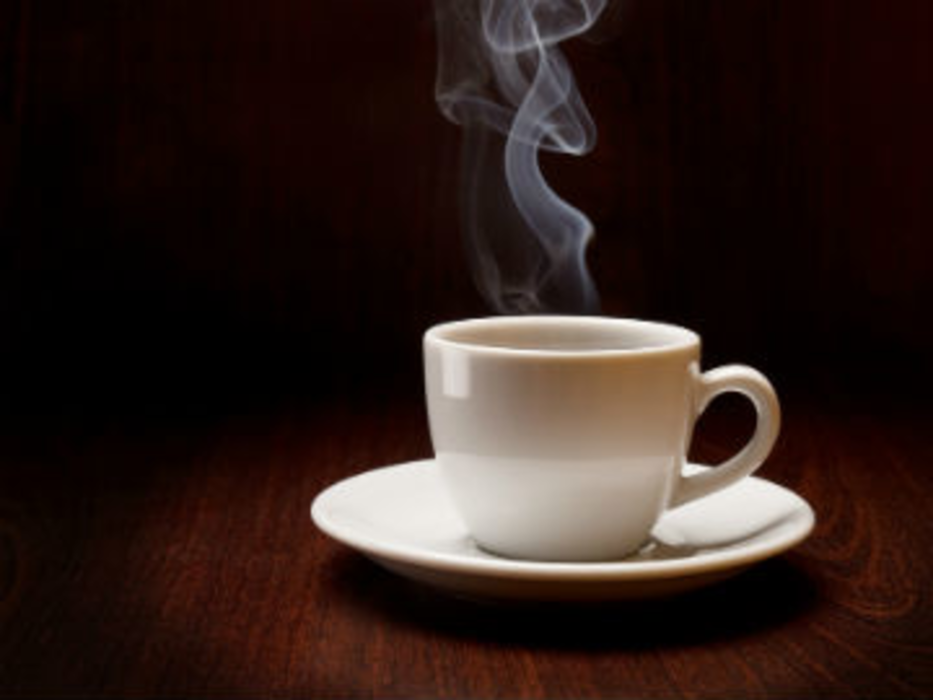 A Cup of Convenience Can Deliver a Latte Customer Love

The dark circles, the zombie-like movements, the don’t-talk-to-me-or-I’m-going-to-kill-you grimace. These are all symptoms of caffeine deprivation, most commonly…