The U.S. Postal Service and the American Postal Workers Union reached a tentative deal this week on a two-year extension of their labor agreement, which is due to expire Nov. 20, 2003.

The extension, which still needs approval by a union advisory committee and rank-and-file members, would be the first of its kind in APWU history. The union represents 366,000 postal clerks and other post office employees.

The agreement preserves the terms of the current pact, with some modifications, and runs through Nov. 20, 2005.

The agreement also includes a pledge by the USPS that it won't reassign employees whose jobs are eliminated to a position more than 50 miles from their current work location. The union also won a two-year extension of no-layoff protections for most full-time postal service workers.

“The tentative two-year contract extension is fair to both parties. It should assist us in our continuing effort to find joint solutions to future challenges,” said Tony Vegliante, USPS vice president of labor relations. “The economic provisions of the tentative extension should also help provide a measure of financial stability to the postal service.”

The contract extension “must be compared to the uncertainty of negotiating — and perhaps arbitrating — a contract under less-favorable conditions,” APWU president William Burrus said in a written statement. “This is a tremendous opportunity for our members.”

Burrus said that “a year from now, the economy may still be soft, mail volume is likely to be low, and postal debt will remain high. By then, President Bush's appointees to the USPS Board of Governors will be in place.” The new members favor privatization, he said, and “it's the Board of Governors that determines management's negotiating strategies.”

After a number of changes at AOL this year, including the beginnings of being spun off from Time… 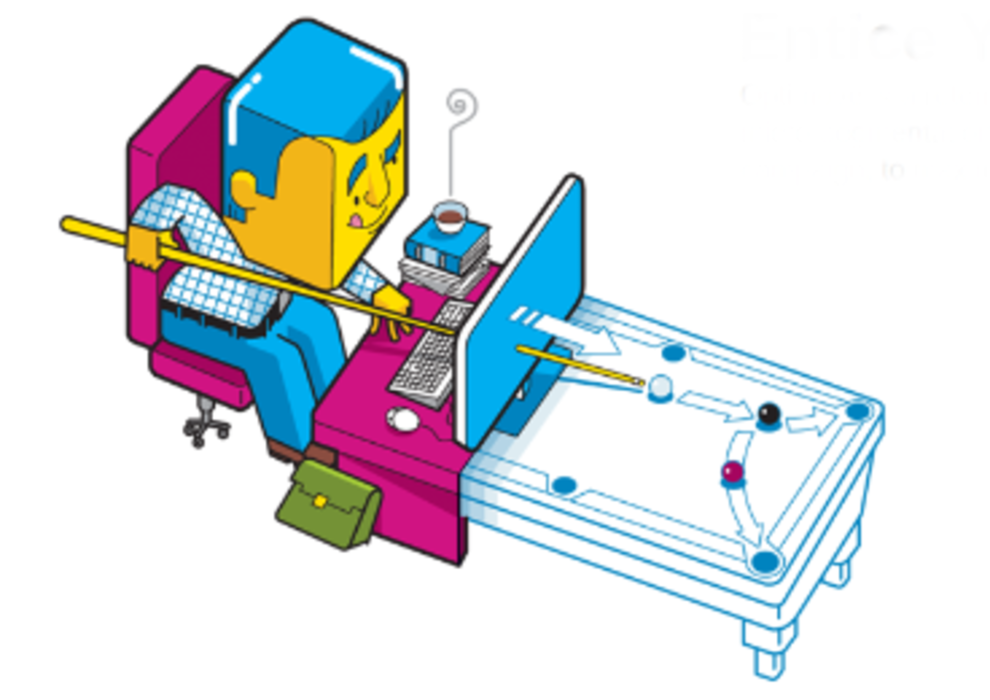