BRISTOL, UK – Brann Limited, a subsidiary of MD-based Snyder Communications, last month added a UK utility to a roster of British and other clients it has helped use the Internet as a marketing tool.

Brann designed an interactive Website for Midlands Electricity Board (MEB)– it supplies power to the Birmingham-Nottingham area — that will allow customers to check bills online, help them read meters, cut power bills and get in touch with the utility.

“MEB has just undergone a rebranding exercise and like all the utilities is becoming more openly competitive,” Luca Menato, who runs Brann’s interactive arm, said. “The aim is to establish a presence online as a first step.”

By US standards, the Web site is simple, using little color or graphics, a simplicity dictated by the fact that Britain’s utility regulators have not yet decided whether utilities can continue cross-selling services.

Britain’s utilities were deregulated two years ago and a number of US utilities have bought UK power companies since then, speeding the pace of competition, even if it remains under the watchful eye of government regulators.

“It may be that MEB will have to have five different Web sites advertising its services,” Menato said. But he added that utilities “had bigger fish to fry” than the Internet and for now only wanted a presence on it.

However, Brann will continue to develop the site to include a measure of personalization and a web launch of MEB’s “Save Your Energy” customer loyalty program.

Other development plans call for customers inputting their own meter readings and setting up direct debits online. Eventually, they will be able to pay bills on line.

“People in the UK aren’t ready to start paying for their electricity over the Internet. We haven’t got the security protocols in place yet,” MEB’s marketing manager, Paul Graham, said.

“There are also plans to sell stuff, especially in the business-to-business arena, as we build up a customers’ usage and payment history. Right now, the site is an electronic route for customers to react and communicate with us,” he added, with thousands of hits recorded regularly.

MEB is not the only British utility on the Internet as more and more utilities jump on the Web in the wake of deregulation and a growing awareness of marketing and branding’s importance.

It is also part of the American influence. Half of the 14 public utilities in Britain are now US-owned. Sinergy and General Public Utilities, for example, own MEB. Texas Utility owns Eastern Electric, Entergy London Electricity Plc, and Calenergy owns Northern Electric.

The US influence is visible across the British utility industry with mergers and shared databases becoming common.

Other companies operating in Britain have also begun to utilize the Internet as a marketing tool, Brann’s Menato said.

“Even though the percentage of users doesn’t compare to that in the US and there is a greater distrust of security on the Internet, the UK is catching up fast,” he added.

Brann currently has on its books the National Health Service, Microsoft, the Cabinet office, British Telecom, Glenfiddich, Peugeot, Guinness, Midland Bank, the Sports Council as well as the British Tourist Board.

Brann, which was acquired by Snyder just over a year ago, is increasingly called upon to help blue-chip companies use the Internet as a marketing tool, Daniel Snyder, the company’s chairman, said.

“We understand the Internet and are able to effectively integrate it into the overall marketing mix.

“We are helping more clients to leverage the Internet’s wide proliferation and ease of use as a tool to differentiate their offerings in competitive markets and to build better customer relationships,” he added.

Claria will not proceed with its proposed $150 million initial public offering, the company said Wednesday, citing an… 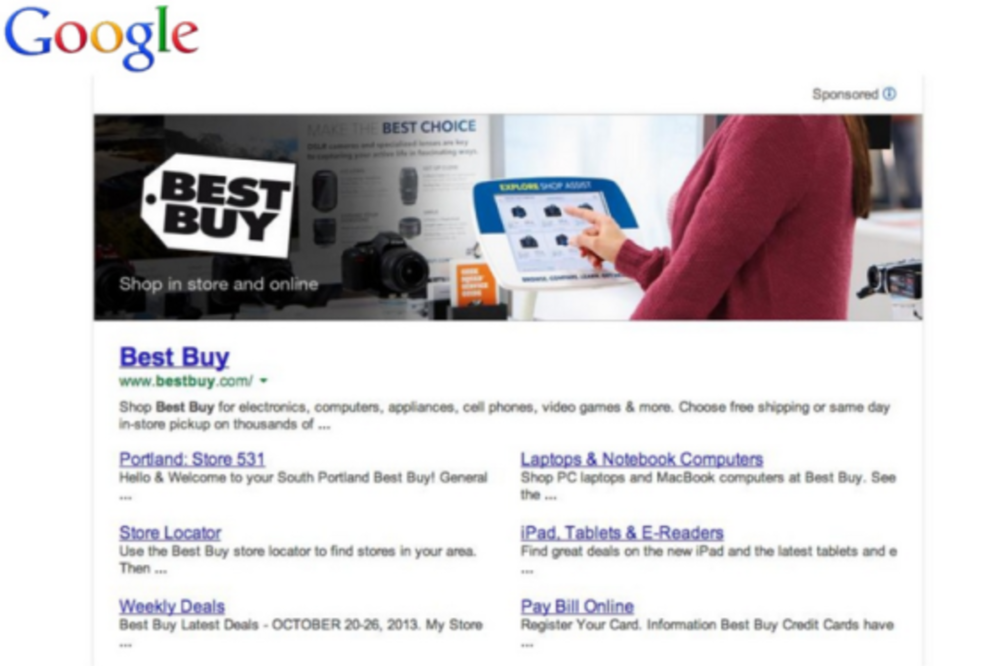 Infographic: Everything you ever wanted to know about Google