Some 40 years ago science fiction writer Harlan Ellison wrote essays about television fixation called “The Glass Teat.” Americans still have not weaned themselves off of the boob tube. In Q3 2012 Nielsen reported that they were watching more TV than ever, about 34 hours a week on average. The difference now is that they’re watching not with TV dinners on their laps, but with smartphones and tablets.

An April report from The NPD Group stated that 87% of people in the United States use at least one second-screen device while watching TV. Broadcasters have leveraged this trend to romance video viewers away from time-shifting devices and PCs, teaming with app developers like Viggle to reward people for watching live broadcasts and interacting with sponsors. But, while 19% of the more than 3,000 viewers surveyed by NPD said they used second screens to shop for products seen in ads, most are on social networks or are researching on IMDb and Wikipedia.

“Consumers are going to decide how they want to engage, and marketers have to figure out how they’re going to work around that,” says Russ Crupnick, SVP of industry analysis at NPD. “The more narrowly they target, the more specific they can get, the better the result is going to be.”

Nissan North America and Sony got very specific with a second-screen program during last fall’s TV season, homing in on fans of PlayStation’s Gran Turismo video game. Fans could download free game packs via social media—and about a million of them did—to vie in a competition that would land 16 finalists on Spike TV’s GT Academy, a Nissan-sponsored cable show featuring Nissan GT-R sports cars. The winner got a contract to race professionally, but hundreds of thousands of others were drawn to the broadcasts with special content they could interact with on their mobile devices.

“One of our most important metrics is engagement,” says Scot Cottick, senior manager of interactive marketing at Nissan North America. “This campaign sought to solve how in-program messaging could drive users to unique content on mobile devices that synchs with the show itself, the result being to further the engagement and consumption of our brand.”

Some of that in-program messaging—such as a drifting lesson from race circuit pros—could only be accessed by people watching the show live, with the purpose of decreasing time-delayed views and ad-skipping. Spots promised more content on Nissan’s GT-R website, and visits increased by 20% during broadcasts. “Facebook comments also multiplied during the show. It generated a unified discussion,” says Steven Habbi, senior planner at Nissan’s digital agency, Critical Mass.

In the UK, broadband provider O2 used a second-screen strategy to get Web viewers of TV quiz show The Million Pound Drop to watch its four-minute video. O2 purchased the first break on a broadcast to air a music video by rapper Tinie Tempah that co-starred an O2 subscriber. Some 17% watched the entire video and more than 2% clicked through to additional content.

Mike Caprio, VP of video at DG, whose Mediamind unit handled the O2 program, says that while it was version 1.0 of second-screen marketing, it holds a lesson for marketers: Don’t assume that broadcast TV is always the first screen. “This is about retargeting for a second-screen opportunity. I don’t care where people see the first ad,” he says. “The next step, the 2.0 version, will be data collection. We’ll get to a point where all video is IP. This is the trend to watch for in the next 18 to 24 months.” 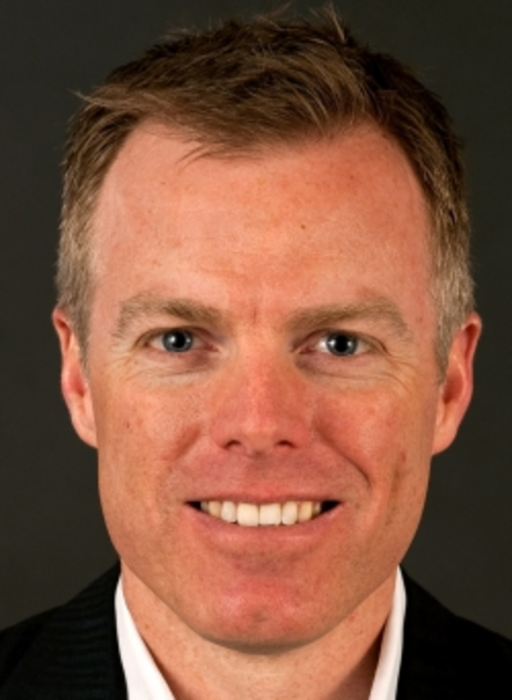 Listen closely to your social signals 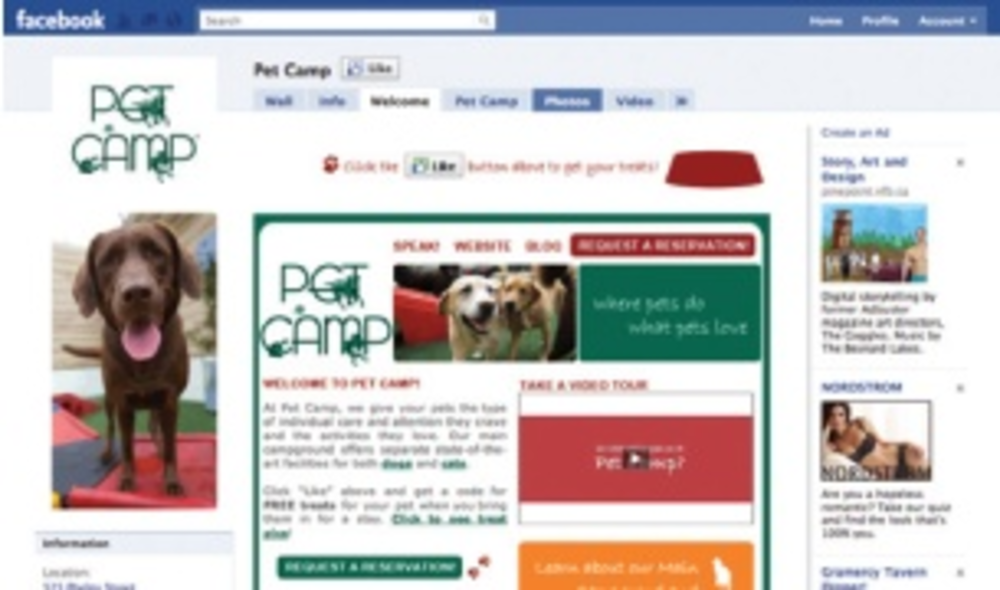