Using Storytellers, Xerox Innovates On Presenting Technology to the World

When I was a graduate student working on my Master of Fine Arts degree in creative writing, I never anticipated crossing paths with the likes of Gary Shteyngart, Roxanne Gay, Sloane Crosley, Joyce Carol Oates, or Billy Collins during my tenure in marketing technology. Sure, I thought I might see one or some of them at the National Book Awards (I did: Hello again, Gary) or at a reading somewhere in New York City (I have, many times) or even while waiting for the A train at the West 4th subway station (I’m looking at you, Joyce), but not in the tech space and certainly not in the company of Xerox or Y&R.

And yet, here we are.

Coming from the creative minds at the ad agency Y&R, the idea to use literary figures to showcase a communications project for Xerox was a bold one. In an effort to highlight exactly how Xerox is redefining the modern workplace and how people operate and navigate the modern workplace, Y&R pitched the idea to curate a book of stories and video content from world-renowned authors for the artfully integrated advertising campaign, Set the Page Free by Xerox.

“If you go to our website, we talk about the technology at Xerox,” says Barbara Basney, Vice President Global Brand at Xerox. “But we wanted to deviate away from the ‘let me tell you about me’ approach, and instead find a way to tell a story about what our technology can do for others.”

As to what that technology might be? Xerox has, for decades, dominated the global workforce in terms of paper production and communications. Even still the phrase “Xerox those documents over” persists. But in an increasingly digitally integrated world, the reinvention and innovation of their services have been crucial to a 2k17 rebranding.

“We wanted to find new ways to add value to the page,” says Basney. “We’re talking about being digital, about being mobile.”

Each of the different technologies that Xerox offers, starting with VersaLink, the @PrintByXerox app, and secure voice authentication, speaks to what Xerox does as a company and the value they are trying to create for the modern workplace.

That said, the driving milieu behind Xerox’s push for innovation is the idea that the workplace is no longer a place. It’s the ability to communicate, connect, and work from anywhere — even from your bed.

“Whether you need services to help you manage documents electronically, print personalized messages or streamline production workflows, Xerox can help you set the page free.”

So where do those world-class authors come in? Well, they’re the experts in telling stories, and they do just that. By presenting a narrative of the workplace and new technologies in the workplace, Xerox is reaching a new audience base they might not have reached before, and in turn, innovating how we present innovation to the world. 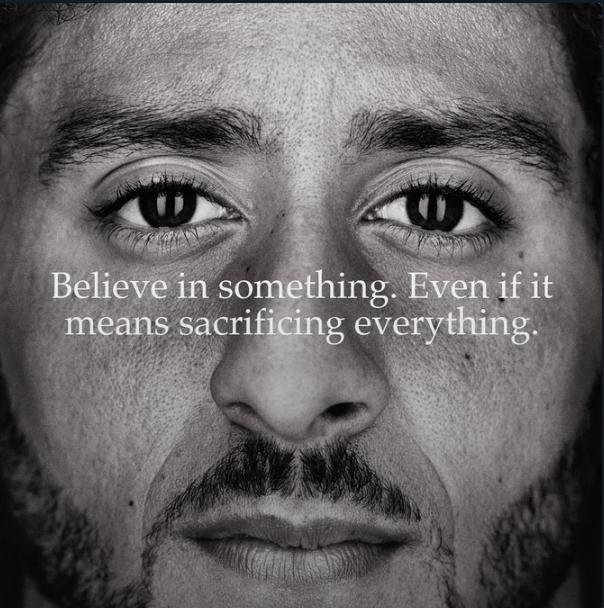 As the tributes pour in for Andi Emerson, the indomitable founder of the John Caples Awards who passed…