Direct mail and cereal? It’s not always the most appetizing combination since the cost of sending out a coupon to entice a $3 or $4 cereal purchase doesn’t always make sense. Yet consumer engagement company Linkwell Health has worked with the Kellogg Company on three major direct mail campaigns.

Linkwell is a little different than most direct mail companies because it partners closely with 14 health plans comprising 90 million members. “We provide, for our CPG partners like Kellogg’s, a targeted and unique distribution network,” says Gregg Michaelson, Linkwell’s CEO.

Specifically, Linkwell creates mail content that’s health- and wellness-related, combines it with coupons (for certain Kellogg’s cereal, in this most recent example), and markets it out through multiple media, of which direct mail is a major component.

Michaelson says this collaboration, which involves not only Kellogg’s but a trusted insurance provider, generates higher redemption rates than most coupon campaigns, as well as long-term purchasing behavior. Distributing coupons to health plan members under the health plan’s insignia, Michaelson says, is “a very nice thing, as opposed to newspapers or direct mail you might get at home through an un-targeted source.”

Moreover, Linkwell also targets by condition—such as diabetes  or cardiovascular issues—and adds supplemental and relevant content. “By combining content with coupons, we see an engaged consumer,” Michaelson says. “By the time [the consumer] gets to a supermarket, they know what they want and why they want it because we’ve explained it to them.”

“We look at more than just coupons redeemed and so does Kellogg’s,” Michaelson says. “In addition to looking at redemption rates, we partner with a loyalty research company to conduct a study that analyzes shopper loyalty card data from a leading U.S. retailer.”

The partnership with the loyalty card provider with widespread influence is key: In doing so, Linkwell can cross-reference how its coupons did versus a control group to determine the success of a coupon campaign.

In this way Linkwell can understand redemption rate as well as household penetration—for instance how many purchase occasions each household had during the campaign’s duration (for Kellogg’s, this was 13 weeks), and how many units sold for a specific product in a specific category. 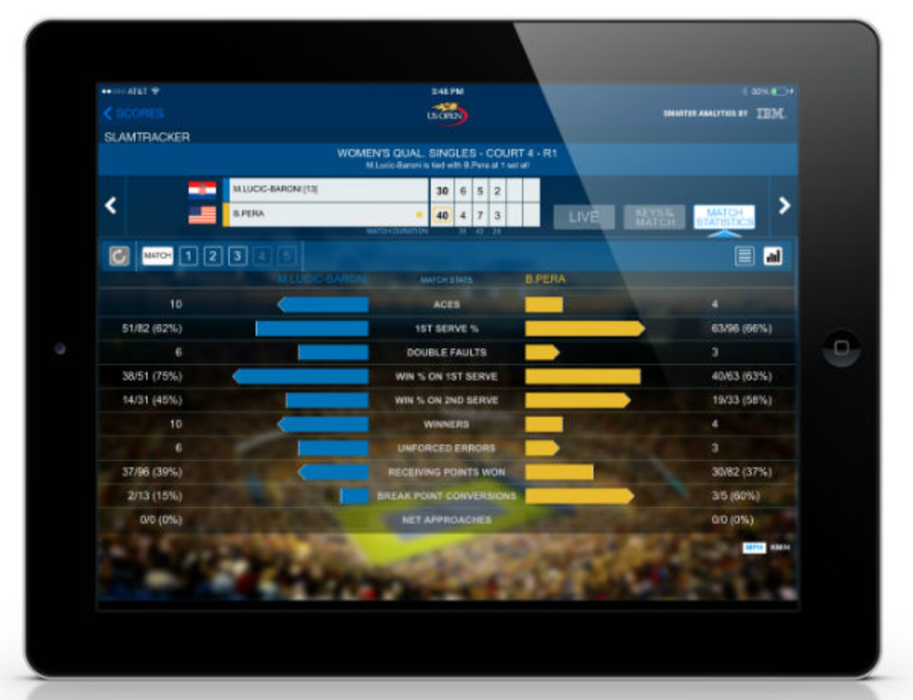 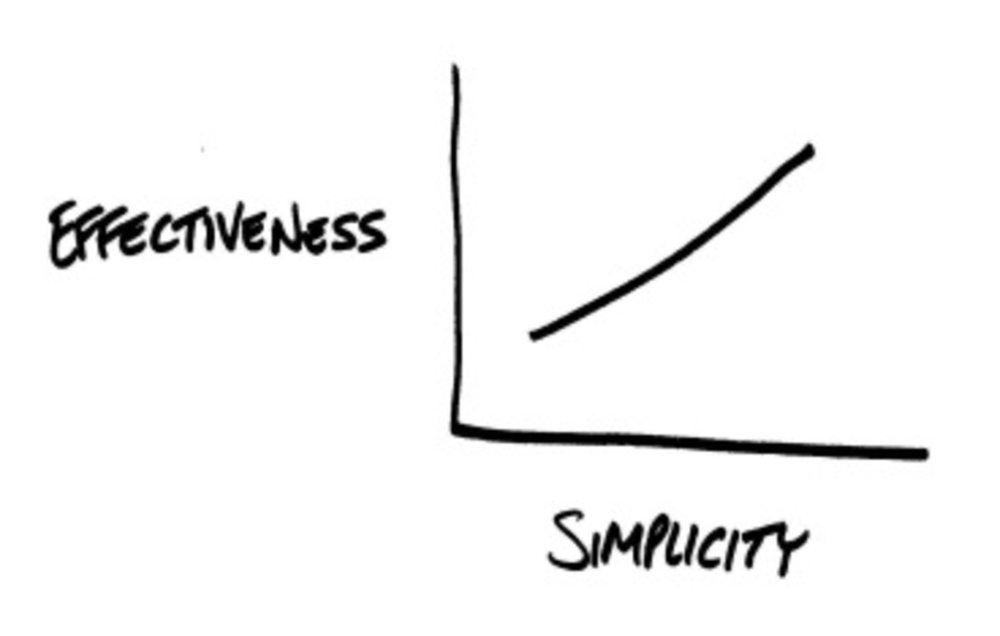 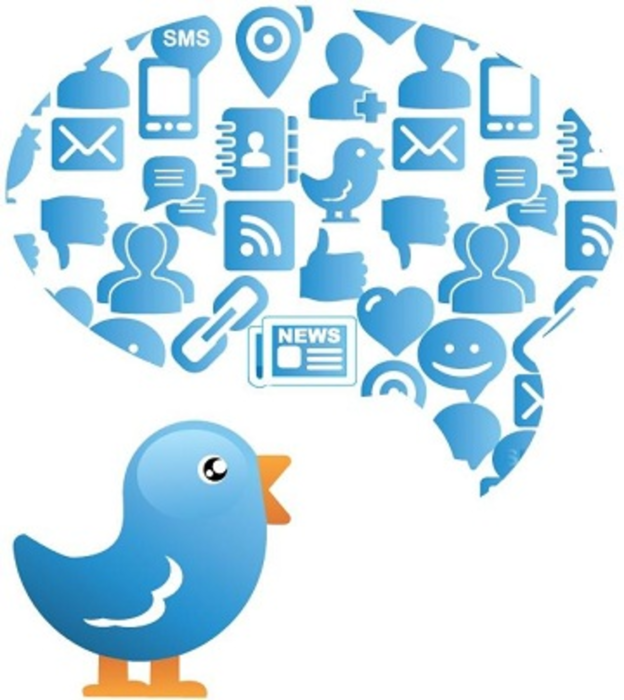