The narrative this year around AI applications in a creative and nuanced industry like marketing hinges on its ability to take up menial, repetitive tasks, while freeing up human workers to be creative and truly productive.

Concerns about robots displacing jobs haven’t discouraged executives from pledging to integrate AI technology in their businesses down the road. Sure, there will be growing pains under any kind of digital transformation.

Related to marketing, the sales profession depends on effective use of language, and natural language understanding and generation for AI solutions is still emerging (NLU and NLG, for short). As of now, IBM’s Watson wouldn’t be the top closer on any sales team, no matter how many rounds of Jeopardy! he aces. But conversational AI tech is earning its place in a supporting role.

Over the last year, cloud-based communications platform Fuze has integrated conversational AI into its ABM sales strategy. Although conversational AI can be associated with top-of-funnel chat bots, Fuze opted for an email-based platform by Conversica that can manage interactions with prospects at varying levels of intent. (As we’ve noted recently, email is still important.)

Using general categories the Conversica platform has developed through experience with all its customers – but never sharing proprietary data from an individual client – the Fuze marketing and sales teams come together to determine how best to use machine-generated emails in their strategy.

“One team is focused on inbound leads and another on outbound lead follow-ups,” she explained. “We wanted to make sure nothing was slipping through the cracks, to make sure we are staying on top of this development and making the most of our marketing inventory.”

Fuze became an early adopter of Conversica Answers, a new function announced over the summer that detects and responds to questions frequently asked by business prospects. If these common questions are recognized, the AI assistant can respond with customized answers.

A new administrative user interface provides a graphical representation of potential conversations with sales leads, giving managers new confidence in the technology. In the B2B space, a dropped customer represents a costly missed opportunity. At the same time, any interaction with a business that your company might pay millions to must be a valuable and professional interaction.

Fuze entrusts the AI assistant with lots of emails that follow a recognizable format.

“With Conversica, we know that the AI assistant is going to reach out eight to 10 times after an event or marketing program,” said Ketchum. “We’re not going to lose that cadence, and it will communicate in a polite way that’s on-brand. The AI is a way to ensure that persistence is continued, while it eliminates the room for human error.”

Jan Sijp, Senior Director of Product Marketing at Conversica, told me that one of the core services provided by AI in B2B sales is “getting the ‘intents’ out of responses for the requests coming in.”

Besides sales, there are also AI applications for other sections of the organization, including communications and customer success.

“One of the core differences with marketing is in managing not only the outbound communications, but, when the reply comes in [from a prospect], the AI will interpret it and send back a message, having a conversation with the lead,” Sijp stated.

In classic marketing automation, he added, a sales rep still has to jump in and respond to a lead after an inbound contact is made. “That is the core function,” he said, “to be absolutely persistent and weed out low-interest prospects from the hand-raisers, so the sales rep knows [to take the next action].”

According to Sijp, a lot of inbound responses include standard questions that can be identified and answered by AI.

In Ketchum’s experience at trade shows, there are lot of different interactions that don’t necessarily produce leads that are worth a sales rep’s time. If a potential lead asks that the company follow up in six months, for instance, the AI will understand that, and send another message at the requested time.

A conversational AI application, Ketchum said, “alleviates the pressure so we’re not looking in ten different places, and can help with lead follow-up, which is a huge aspect of marketing.”

With these sales technologies, it “bridges the gap,” bringing her role in marketing ops closer to sales enablement. 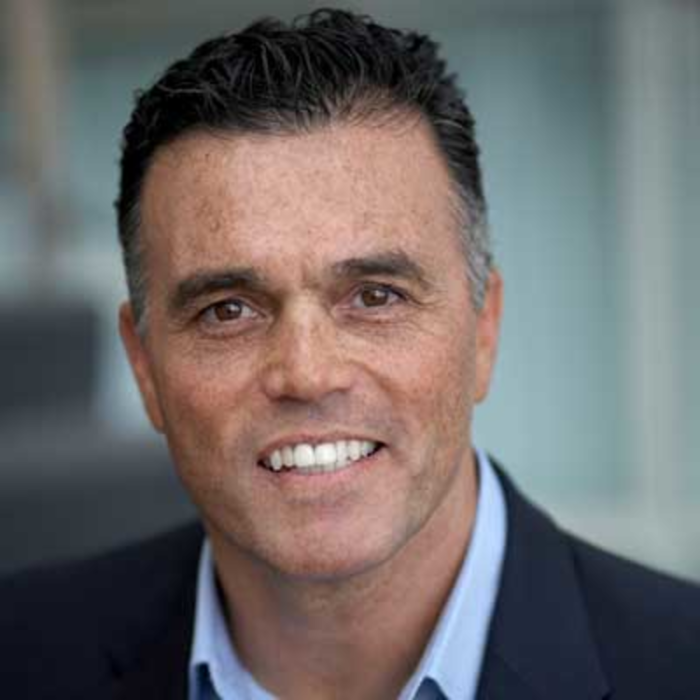 Ready for an Omnichannel World? Your Customers Are.

There’s a major change afoot in online shopping: Your customers are making online purchases at destinations beyond simply…

Marketing smarts for 2010: Five ways to expand your marketing strategy

As recession pains ease, marketers have seen an uptick in budgets. Now that companies are coming out of…

Video Views and Artificial Metrics: The Facebook Scandal That Wasn’t

On September 22, the Wall Street Journal “broke” a story in which they reported that Facebook “vastly overestimated…