Use Video to Guide Direct Response

How can direct response marketers balance TV and online video?

Here’s the scene: You’re getting ready to view a video clip you just clicked to watch. It comes up with an overlay, stating that you can “skip this video in 5 seconds.” During those remaining moments, you stare at moving pictures that are both non-compelling and incomprehensible. You have no idea what the commercial is about, much less the value it could provide if you should choose to stick around and watch.

For the record, this is not how marketers should use online video. Seemingly obvious, indeed, but I see variations of this played out every day. Direct response marketers must learn how to effectively balance direct response television (DRTV) with online video if they hope to be successful in 2014, or any point thereafter.

Broadcast television is still the mass medium of our time, as well as the fastest way to reach the largest number of potential prospects. That said, it’s quickly losing ground as the most efficient way to launch or grow a direct-to-consumer campaign.

Direct response digital marketing (DRDM), with video leading the way, provides a proven, predictable, and scalable process for testing multiple variables that can impact the success of a new product or service. Online options to leverage video for direct sales have exploded. Google’s Adwords for Video platform, for example, provides additional opportunities for faster, more efficient optimization of online campaigns. Now, marketers can hone, refine, and test messaging—especially video—in ways that would have been impossible even two years ago.

The beauty of online video is that it can be productive at many levels:

Video used online can often a) cost less to produce; b) require lower media costs to test, and scale; and c) provide far greater accountability and attribution than a TV-only campaign. From the moment I first slapped a URL next to a toll-free number on an end card, I’ve been hearing about the challenge of providing accurate Web attribution for DRTV campaigns. Being able to successfully match a website visit or order to a specific TV airing is essential for media optimization, especially given the increasing number of online orders. Unique URLs, promo codes, and subdomains have been used with only limited success—and be wary of anyone claiming to have a proprietary algorithm that purports to solve this problem. It’s likely they don’t.

In actuality, the biggest problems with Web attribution come from leads generated outside the Web. When prospects learn about your company online, you have the ability to know where they came from, what brought them to you, and, perhaps most important, how to keep track of them moving forward—even if they aren’t immediately ready totransact. Where online video truly shines is in its ability to quickly, efficiently, and inexpensively test and optimize a variety of messages. No need to pull a TV spot off the air while you re-edit and re-traffic, which often costs several weeks and thousands of dollars per iteration.

Here are some additional tips for blending DRTV and online video:

• Exploit your ability to create specific messages for targeted subsets of your potential audience. Once you identify who is responding and why you’re no longer shackled by a creative model that needs to be all things to all prospects. A well-planned and executed A/B testing strategy must be a fundamental part of your game plan for success.

• As with DRTV leads, you need to focus on video that both drives the traffic to your site and supports the message on-site. These are often not the same things. Know what brought someone to your site, and make sure his or her on-page experience supports that intent.

Direct response success is no longer available only to those with the deepest pockets. By understanding both the power and versatility of what can be done through intelligent online marketing—supported by targeted and tested video—even novice marketers on limited budgets have a chance of developing the next big DR success.

A veteran direct response producer and campaign strategist, Bob Levitan is currently president of Digital Incubation Group, a position he’s held since last June. He also serves as president and partner of NCLC Promotions in Burbank, CA. His background includes years of developing and implementing marketing strategies resulting in more than $1 billion in sales. He got his start as a writer and producer of local, network, and syndicated talk shows—a path he followed for 15 years, working for ABC, NBC, CBS, FOX, HBO, and others. Levitan then shifted his attention to direct marketing, where he worked as a senior producer for Kent & Spiegel Direct and National Media (Quantum), before starting his own company, Levitan Entertainment & Marketing. He has served on the Senior Advisory Board at Guthy-Renker, and spent five years—until 2012—as SVP, Direct Marketing, for Havas Edge. Levitan holds a bachelor’s degree in business and communications from Loyola University of Chicago.

The 10-year budget battle between display and search marketing appears to have come to a close, giving way…

The power and wisdom of using e-mail remarketing

E-mail marketing can leave much to be desired on the strategic front. Many companies underuse this ubiquitous marketing… 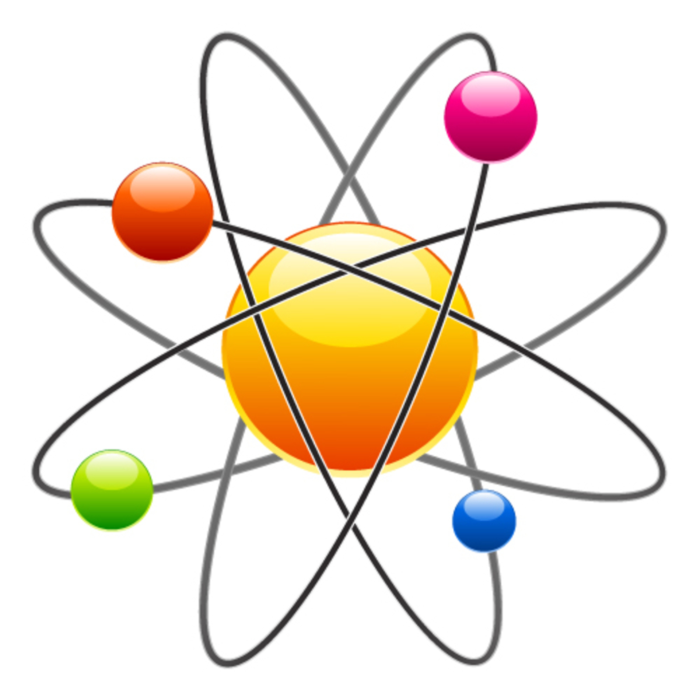 Although some aspects of marketing will always remain instinctive, each day the field evolves into more an exact…