Compliance is simple, at least according to the Federal Trade Commission. The FTC’s Web site, FTC.gov, explains that the national do-not-call registry applies to “any plan, program, or campaign to sell goods or services through interstate phone calls.” This includes telemarketers who solicit consumers, often on behalf of third-party sellers. It also includes sellers who provide, offer to provide or arrange to provide goods or services to consumers in exchange for payment.

Exceptions exist for political organizations, charities and telephone surveyors. If you don’t fall into these categories, then you need to ensure that the consumer you call is not on the national registry, or your state’s DNC registry, if applicable, before calling them.

For those not covered by these categories, the FTC provides three exemptions to the national no-call registry:

· A telemarketer or seller may call a consumer with whom it has an established business relationship for up to 18 months after the consumer’s last purchase, delivery or payment, even if the consumer’s number is on the national registry.

· A company may call a consumer for up to three months after the consumer makes an inquiry or submits an application to the company.

· If a consumer gives a company written permission, the company may call that consumer even if the consumer’s number is on the registry.

Federal Communications Commission rules make it illegal to call cell phones. This seems simple enough, but how do you know a number is a cell phone? This is a problem since the FCC began letting consumers “port,” or move, their number from a land line to a cellular phone. A mistake here can cost you.

The FCC also has oversight responsibility for the registry. It recently sought a fine of $770,000 against Dynasty Mortgage, alleged to have called consumers who had placed their phone numbers on the national DNC. Nonetheless, according to the Direct Marketing Association’s 2004 Response Rate Report, telemarketing still has the highest response rate of the 12 types of media it tested. It still pays to use the telephone.

It’s also important to note that, prior to the creation of the national registry, several states had their own DNC legislation. Forty-three states have DNC legislation. Though many of the states use the national registry as their own, some do not. Also, exemptions differ by state. Check with your state’s attorney general or your attorney to ensure you are in compliance.

Compliance options. Some companies opt to handle compliance in-house. Others outsource compliance to an experienced third-party provider. Inexpensive, effective solutions are available. Either way, it’s less expensive to be in compliance than not.

Forget the Buzzwords, It’s All About Communication

Many marketers have been confused by buzzwords used to describe database marketing, including CRM, one-to-one and relationship marketing.… 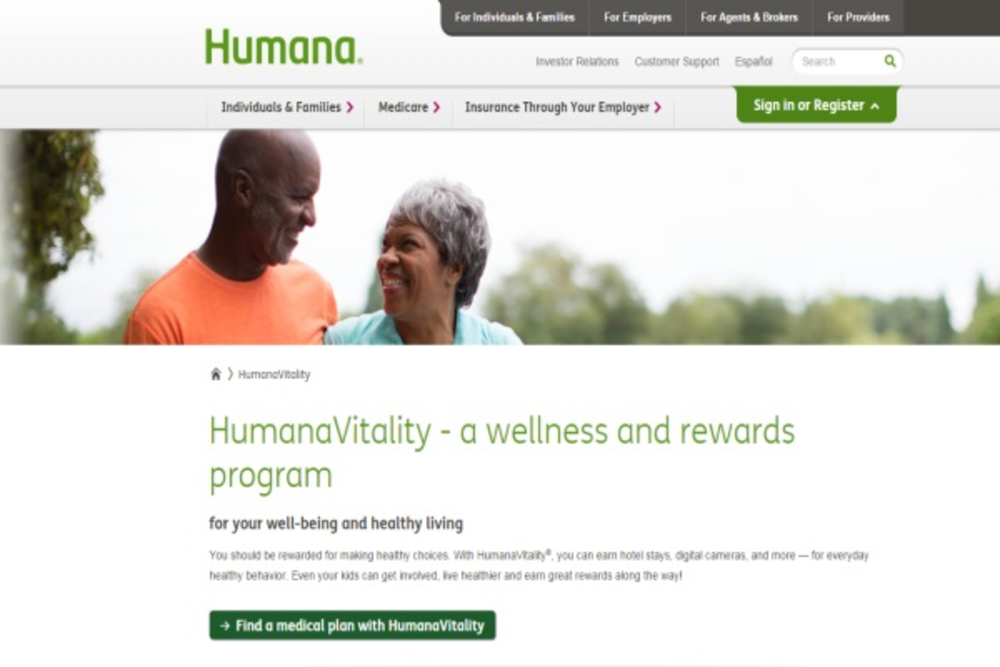