Teleservices provider U.S. West Corp., Phoenix, is nearing the end of its largest campaign ever to promote its two privacy products, which offer consumers methods to screen out telemarketers.

Although the company said this week that the current campaign was not quite meeting its high expectations, it has seen a 67-percent response rate to an offer for one of its products, Caller ID with Privacy.

After the company saw a high rejection rate last year for the product, it re-introduced it with a feature that allows more callers to get past its initial screen and an on-off switch that allows consumers to deactivate it when they are willing to accept calls. The current campaign includes a win-back effort that is using direct mail to target customers who initially canceled the product.

“We're trying to get back some of those customers we lost last year, prior to the enhancement coming out,” said Christine Petsch, lead product manager for U.S. West Privacy Products. “We gave them some direct mail and called them to let them know that we've heard them.”

She said the campaign is using the tag, “With Privacy Plus, family and friends can get through, and telemarketers can't.”

Since the enhanced features were added, she said, the product's churn rate, or the rate at which consumers reject the service, has decreased by 21 percent.

The company's other product, called No Solicitation, is one of a small but growing number of services cropping up around the country that use a recording to inform callers of the consumer's desire not to receive telemarketing calls. Ameritech's Privacy Manager performs a similar function, as does a new product from BellSouth called Privacy Director. The recordings specifically request that the consumer's phone number be placed on the caller's do-not-call list.

Petsch called the No Solicitation service the company's “slam-the-door-in-your-face product.”

“No Solicitation is strictly designed to stop telemarketers and get you on their do-not-call list,” she said. “It is what I call the hard-hitting approach.”

Although the recorded request appears to satisfy the requirements of the Telephone Consumer Protection Act, marketers that are using predictive dialers probably are not even hearing the recording because the dialers disconnect the call before they connect to a live operator. Richard Barton, senior vice president of Congressional relations at the Direct Marketing Association, said he was not aware of any court challenges to the use of a recorded message to indicate a desire to be put on a do-not-call list.

Petsch said that about 25 percent of the 350,000 U.S. West customers who use a privacy-protection product use the No Solicitation service, while the other 75 percent subscribe to the Caller ID product.

She said the company generally has been successful in marketing the products to consumers, which led it to set high goals for the current campaign.

“We have identified customers that are on a do-not-call list or do not want to be hassled by a telemarketing approach to selling, but they still want to hear about our products,” she said. “We are using direct mail to those customers, as well as e-commerce and inbound telemarketing, so we let them call us. We have been extremely successful in inbound telemarketing to those privacy-conscious customers.”

She said the types of customers that order privacy products generally fall into three groups: new homeowners, “because their names are on all kinds of lists;” new families or families with young children, for the same reason; and newly retired people who are home all day and are annoyed by daytime telemarketing calls.

In addition to the targeted mail campaigns promoting the privacy features, U.S. West is also using radio, TV and print advertising and has distributed 7.5 million billing inserts to its customers. 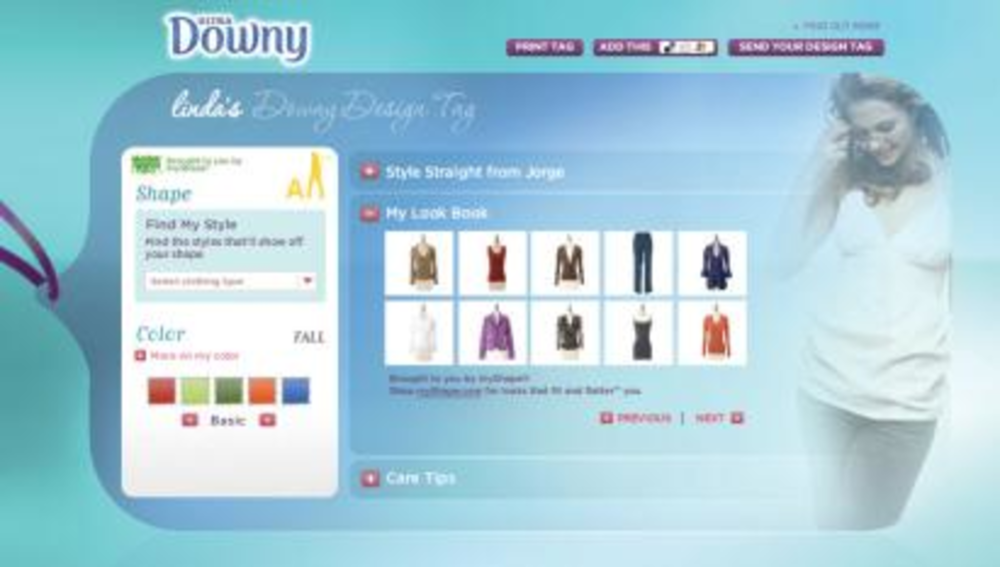