The justices rejected a challenge to a Utah law — the Utah Charitable Solicitation Act — made by American Target Advertising, Manassas, VA.

The law states that nonprofit consulting agencies must pay an annual registration fee of $250 and post a bond of $25,000. Those bond fees are to be instituted as collateral in the event the public is harmed or injured as a result of fraudulent activity or other unlawful conduct of the charity. The nonprofit organizations themselves only need to pay a $100 registration fee.

ATA became involved with the Utah law in 1996, when it agreed to provide “political and related consulting services” for Judicial Watch, a conservative nonprofit group. The contract specified that ATA itself would do no fundraising for Judicial Watch.

When Judicial Watch applied for a fundraising license in Utah in 1997, it was told by state authorities that it would not qualify for a license until ATA registered as well. Judicial Watch received a Utah license only after promising not to use the services of any fundraising consultant not licensed in the state.

ATA then filed suit against the Utah Division of Consumer Protection and its director, Francine Giani, in July 1997, to have the act dismissed. ATA said it violated the First Amendment, due process and the commerce clause of the Constitution, but a federal trial judge upheld the law.

ATA appealed, but the 10th U.S. Circuit Court of Appeals in Denver upheld most of the state law in January. Utah's interest in protecting consumers against fraud justified the licensing and disclosure requirements, the appeals court ruled. But that court struck down a provision that required fundraising consultants to post a $25,000 bond or letter of credit and found that other parts of the Utah law were unconstitutional.

Last month, ATA petitioned the Supreme Court to hear the parts of the law upheld by the appeals court. This time around, lawyers for ATA argued again that the state law violates free-speech rights and wrongly interferes with interstate commerce.

“Utah has not only targeted speech for regulation; it has regulated that speech by means of a prior restraint,” the appeal said. “An organization may not solicit in Utah until its fundraising consultant has obtained a permit. … This is a classic prior restraint.”

The Supreme Court, which takes 3 percent to 4 percent of the cases presented to it every year, decided against taking the case. As a result, “the 10th Circuit decision stands as it is, and that affects … states in the 10th Circuit,” said Mark Fitzgibbons, president of operations and general counsel at ATA. The states affected are Utah, Colorado, New Mexico, Kansas, Wyoming and Oklahoma.

Other states do not have to follow this ruling, although some are requiring bonding. 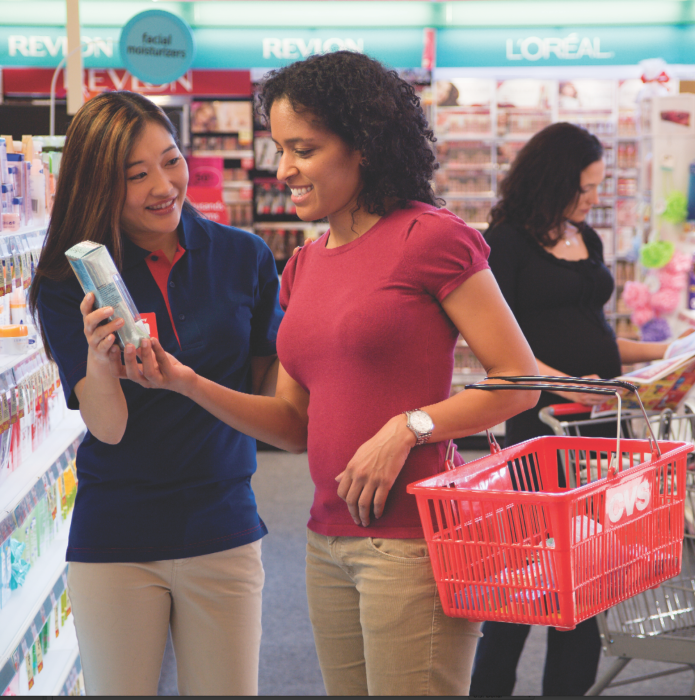 Loyalty: Every brand wants it, but not every brand has it. CVS/pharmacy (CVS), the retail division of CVS…