How much is it to have dinner for two in St. Petersburg’s art quarters? Where can one fly a Russian military jet for 15 minutes?

Along with the Hearst Corp. and American Express Publishing, Russia Magazine plans to answer these questions for the growing Russian communities within the United States. It also aims to attract consumers who are interested in the cultural aspects of Russia – leaving politics to the Russian media.

“Russia is a humongous country and many people just can’t find information about simple things which are actually interesting,” said Ilya Merenzon, publisher of Russia Magazine, New York. “We want to make it the ‘wallpaper’ of Russia and we don’t want to educate Americans about Russia. We leave that to the Internet.”

After debuting this February, the first quarter circulation rate base for Russia Magazine was 20,000. It increased to 30,000 in the second quarter.

Russia Magazine is a quarterly, but it is set to become a bimonthly in 2008.

“[With our quarterly print cycle,] we really wanted to show advertisers the advantage of a longer shelf life,” Mr. Merenzon said. “Our target audience is Westerners who are interested in Russia, who have been there once or twice or [who] would like to go there.”

The circulation strategy of the publication has been to attract media outlets to garner subscriptions. It has also contacted universities in the United States and Britain and has large-scale events planned within the countries for the upcoming year.

Seventy percent of sales currently come from the newsstand, with 20 percent coming from subscriptions and 10 percent from controlled sources.

“Right now, we are trying to contact institutional subscribers, such as libraries [and] schools,” Mr. Merenzon said. “The next steps will be Russian culture clubs in universities and travel agencies with lists of those who went to Russia and so on.”

Artemy Lebedev, reportedly the most famous graphic designer in Russia, was brought onto the project as art director to drive newsstand sales. According to Mr. Merenzo, Russia Magazine received 1,000 subscription requests the first day it was launched due to Mr. Lebedev’s notoriety.

“Russia occupies one sixth of the earth’s surface, and generally, anyone who is even a bit interested in what’s going on in the world has some natural curiosity toward Russia,” Mr. Merenzo said.

The online component of the magazine is still in development. The site at www.readrussia.com has about 10 percent of the content online, but plans are in the works to develop it into an interactive tool with Web-exclusive features.

“[Russia Magazine is] very design heavy,” Mr. Merenzo said. “We hope that the magazine will become a showcase for Russian design, art and photography.”

Also tapping the Russian market is the American Express Publishing Corp. It recently released a Russian edition of Departures Magazine solely for holders of an American Express Platinum Card and Centurion members.

The title, published by French-based media conglomerate Hachette Filipacchi Shkulev, will be published seven times this year and aims to attract the growing affluent market within Russia.

The title will feature the same luxury content as the American edition, along with original articles for the local Russian market.

“I don’t know why publishers are targeting Russia with editions of their magazines other than that there is a large segment of the Russian population that has become quite affluent and into conspicuous spending,” said Marty Walker, chairman of Walker Communications, New York. “It’s a large, relatively untapped market for

“With all of the problems publishers are having in the United States they are all looking to expand into foreign markets as a way of generating new revenue streams for their titles,” Mr. Walker said. 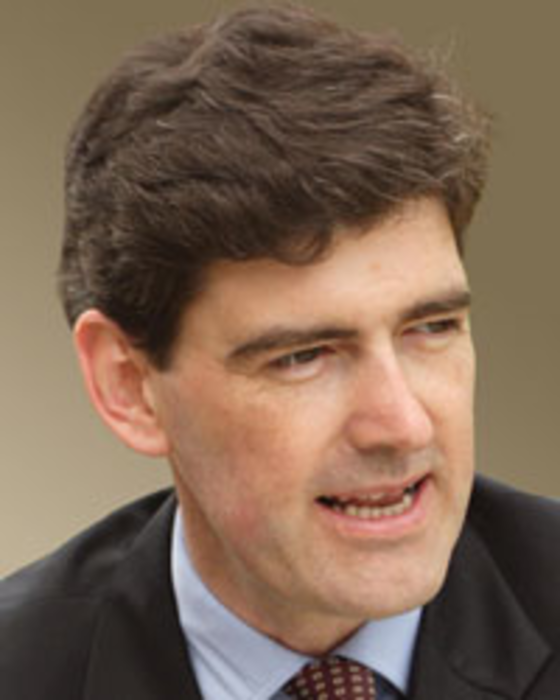 Marketers Are Slackers When it Comes to Omnichannel

Despite all their talk about multiple channel strategies and personalization, retail marketers are not walking the walk. In…