With consumers’ budgets already stretched thin by the recession, many nonprofit marketers are adding digital elements to their end-of-year fundraising efforts. For instance, United Way recently launched a partnership with Games that Give, a casual gaming site that gives consumers an avenue to donate to charity.

“There’s the ability for people who are casual gamers to be able to do something with a charitable purpose,” says Randy Punley, director of corporate and media partnerships at United Way. “I think we’re more aggressive and doing a little more risk taking and really trying to find ways to engage consumers.”

The United Way also is continuing partnerships with companies such as UPS, American Express and NBC Universal on charity efforts.

United Way is also auctioning off NASCAR memorabilia, donated by UPS, to gain donations. The group will also benefit from American Express offering a United Way gift card, as $3.95 from each card purchased will be donated to the United Way. The organization could extend that program into retail locations.

Punley added that such agreements are also a boon for United Way’s corporate partners, because consumers are still looking to purchase goods or services from cause-minded companies.

Goodwill Industries, meanwhile, is employing its Facebook fan page, which was launched earlier this year to keep its engagement contemporary.

“For [our] organization structured the way we are, technology has certainly helped in terms of reaching more and more people,” says Ryan Kuhn, senior director of marketing at Goodwill. “When it comes to marketing and outreach, I don’t know that the economy impacted that as well as how technology has enabled us to meet more people for less money.”

Yet for other nonprofits, the real bread and butter has proven to be direct mail – and there are no plans to change the use of the channel. Habitat for Humanity, for instance, is rolling out a multichannel holiday marketing effort.

From October through December, the home-building nonprofit is reaching out to groups of prospective and inactive donors, and current online and offline donors, through a variety of direct mailings, including a November catalog.

“It is very similar to past years’ approaches, but we have added a couple of elements as we’ve gone along. What differs this year is some of the online impact. We are rolling out a new online gift catalog, and we are conducting tests within all of our appeals across the board to see if we can maximize our net donations,” says Trish Longmire, director of donor development at Habitat For Humanity. “And other than that, the strategies are very, very similar.”

In terms of mailings, “the biggest change is probably the timing across channels in how we are reaching out to donors to make sure we are reaching the best donor groups at the optimal time,” Longmire explains. “And we are extending ourselves a bit through the online communities and Web sites.”

The Children’s Miracle Network, meanwhile, separates its mailing list by size of donation. It will send about 85,000 holiday renewal cards to its general national list and 12,000 “prestige cards” to higher donors. The organization typically sees 8% to 10% response rates, on average, for its national list, and 15% to 20% response rates for the larger donors, according to Aubrey Cichelli, PR director at the Children’s Miracle Network.

“We hope that despite the continuing downturn, people are still feeling generous this year,” she said.

Search Engine Guide: Seizing the Power of the Internet in Automotive Marketing

It has been more than 40 years since E. Jerome McCarthy introduced the marketing mix of the four… 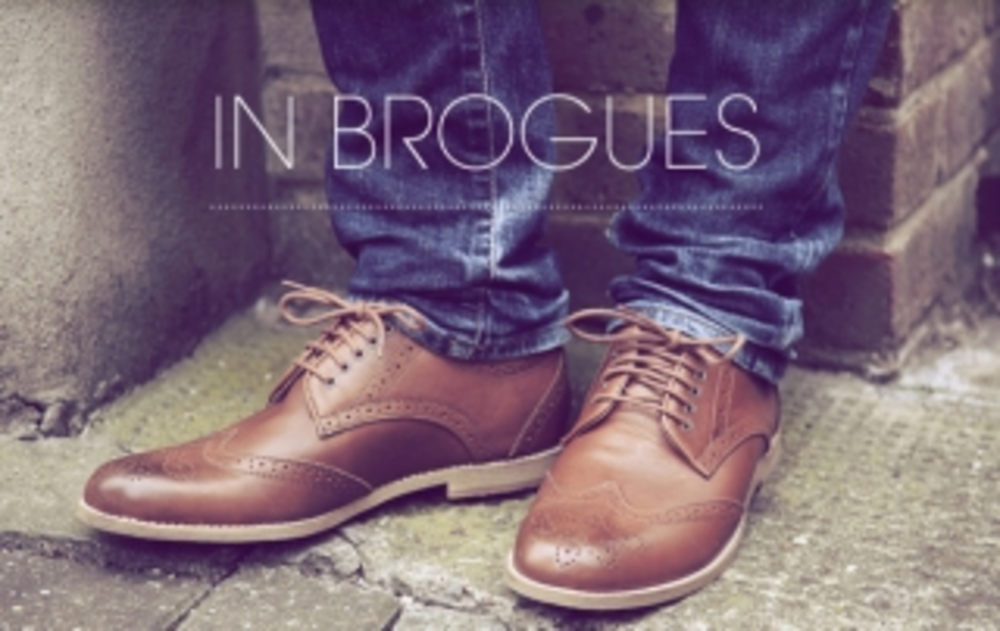