The estimate was not adjusted for seasonal, holiday and trading-day differences.

And while e-commerce is still a tiny percentage of total retail sales, it has reportedly been edging up slightly.

E-commerce sales accounted for 1.3 percent of total sales in the fourth quarter of 2001, the department reported.

To reach its conclusions, the Census Department claims, it samples approximately 11,000 companies, and weights and benchmarks their sales to represent a universe of two million retail firms.

The firms were asked to report monthly sales separately.

The Census Department report available at http://www.census.gov/mrts/www/current.html leaves out some highly popular e-commerce categories. It does not classify online travel services, financial brokers and dealers and ticket sales agencies as retailers. 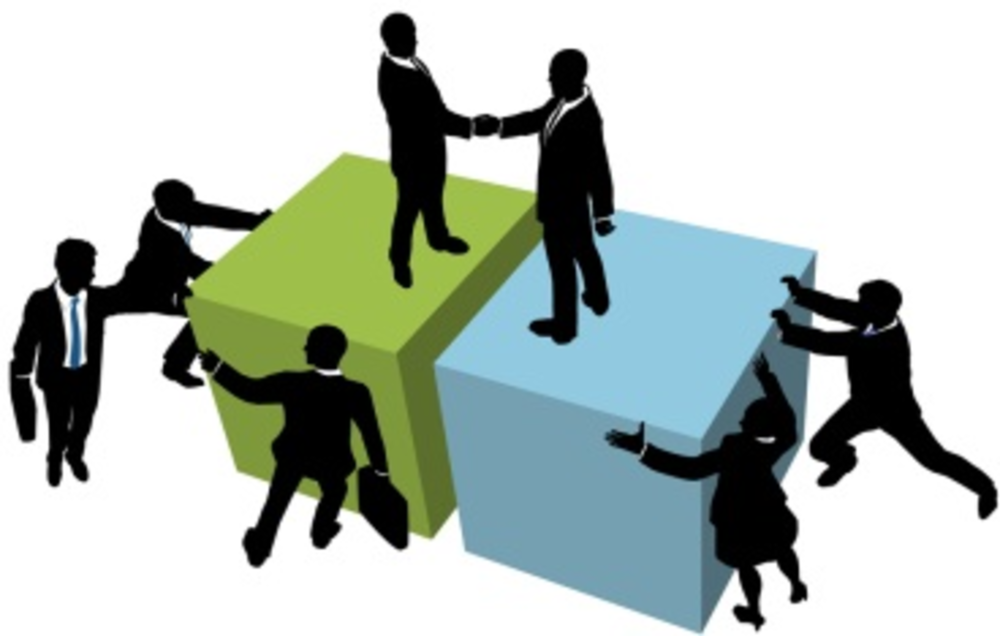 Infographic: A brief history of #hashtags

Although in recent times, hashtagging  has become a little ridiculous, (best illustrated by this hilarious sketch from Jimmy…