U.S. Cellular Takes Text Messaging Out to the Ballgame

Text messaging is taking center field in Chicago this season, where baseball fans are answering the “Question of the Day” displayed on the Jumbotron at the White Sox's stadium.

The program is part of a promotion by the stadium's sponsor, U.S. Cellular. The wireless communications company is encouraging the use of text messaging and watching fan participation rates to see what marketing possibilities the program holds.

White Sox fans watching at home on Fox Sports Network also can play along, using text messaging to answer the same question flashed on the screen during the middle innings of the games. U.S. Cellular estimates that it reaches a combined audience of 250,000 people when White Sox games are broadcast on Fox Sports Network.

After people respond, the results of the question — which polls the audience on anything from their guess of the day's attendance to which player is the best looking — are displayed on the Jumbotron and flashed on the television screens of the home audience.

Those who participate get a text message back from U.S. Cellular thanking them and inviting them to play a trivia game via text message. Players in the trivia game are entered for a prize drawing at the end of the season.

U.S. Cellular sees great possibilities in the wireless SMS, or short-message service, market and has endeavored to promote its use among the wireless-using public during the past several months, said Michael McCann, director of marketing for the Midwest region at U.S. Cellular. In the past year and a half, the company has partnered with wireless marketing agency Vibes Media to develop promotions dedicated to introducing consumers to wireless text.

Developing an interactive marketing program with the White Sox has been a U.S. Cellular goal since it obtained the naming rights to the team's stadium last year, McCann said. U.S. Cellular wanted a promotion that could be integrated into the game experience and TV broadcast.

McCann declined to release participation figures from the program but said the number, both U.S. Cellular customers and non-customers, has been on the upswing since the season began in April.

“We're very pleased with the results,” he said. “Since the start of the season, we're seeing an increase as we get more awareness about the program.”

U.S. Cellular also is interested in responses from non-customers who participate, looking at what data can be collected from these prospects.

Privacy can be an issue with wireless marketing, but the program's opt-in nature alleviates those concerns.

“Any of these sorts of programs are really opt in,” McCann said. “You choose to communicate in some shape or form.”

The main goal for now is to get people active in using text messaging. Wireless consumers remain hesitant to use the technology but pick it up quickly once they try it, McCann said.

“The key really is to get trial,” he said. “We've seen steady growth since we launched our SMS product.”

Each message carried U.S. Cellular's brand. U.S. Cellular has conducted similar wireless marketing programs at city events in Chicago via its partnership with the Chicago Mayor's Office of Special Events.

About 3,000 executives are gathered at ad:tech Chicago to discuss the latest trends in advertising and marketing, media,… 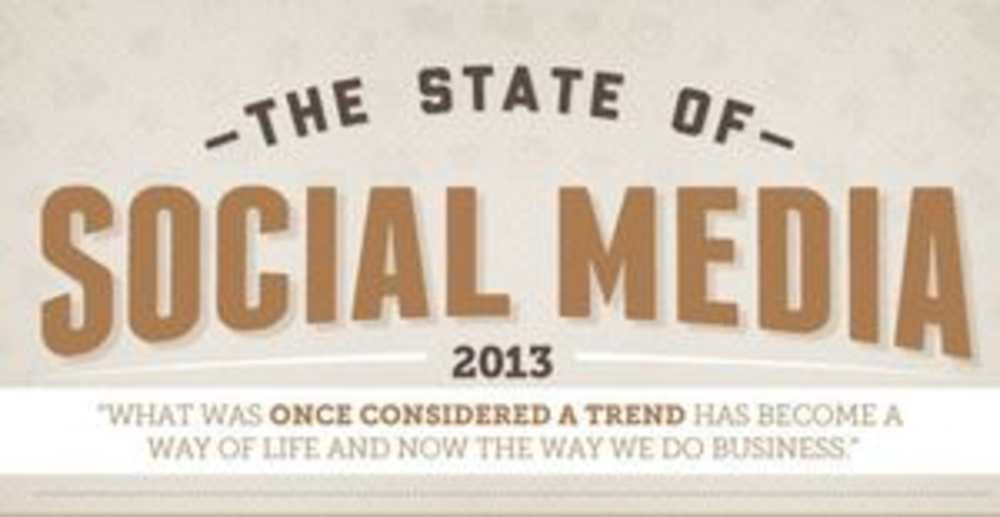 Infographic: The state of social media in 2013

In case you forgot, here’s a highlight reel of all the major developments in the world of social… 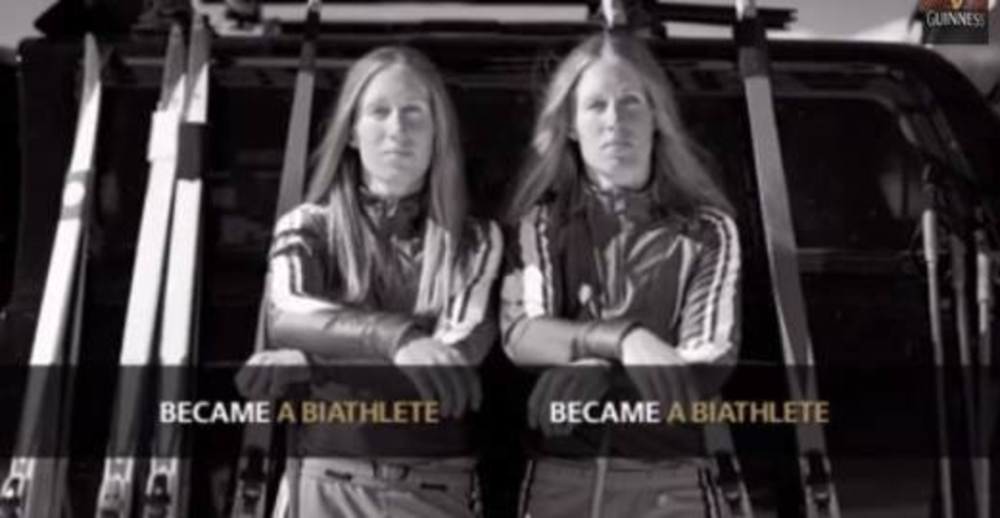 Viral for 1 day only: Watch this this inspirational Guinness ad featuring 2 Olympian sisters

Although it didn’t happen by design, Guinness may have created the first “Snapchat” style commercial. This advertisement, features…