The program, which U.S. Bank began piloting in November last year, alerts customers through an email “several times a month” that they have been given a gift card valid for a specific merchant, the companies said in a joint statement. U.S. Bank is doing a “methodical rollout” of the program, said Shepard, which entails identifying the best customer segments to introduce the campaign. He declined to detail a timeframe for the full rollout.

Shepard added that U.S. Bank is expanding the pilot program because consumers consistently took advantage of their gifts each week, and because of the low opt-out rate from customers who’d chosen to receive the gift card.

FreeMonee pairs select customers with specific merchants based on matching technology that FreeMonee CMO Jim Taschetta compares to the technology used by dating site eHarmony. “It uses anonymous transaction data, which the bank can use to understand who the consumer is,” Taschetta explained. “Our algorithms look for patterns among that transaction data to help indicate the likelihood that the consumer will shop at a specific merchant. It scores and rates that likelihood next to other merchants in the system. It can also predict spend based on transaction history. Then it decides the right level of gift to incent you to shop at that merchant.”

Additionally, Taschetta said, the system determines the likelihood each selected customer will redeem the gift card. This drives ROI for participating merchants because FreeMonee is designed to predict which customers will spend more than the gift amount.

Whether a customer gets a gift card is determined by how many transactions they have. “If you have limited transactions, the likelihood we’ll match you to an appropriate gift is much lower,” Taschetta said.

The benefit, Shepard added, is that the program adds value to each customer’s transactions by delivering a relevant gift, giving them reason to use their U.S. Bank cards with greater frequency. “We want to drive that top-of-wallet position,” Shepard said.

Over the last year, gift cards have grown in popularity among retailers as a quick revenue boost and a way for driving in-store traffic. The benefit of FreeMonee for merchants, Taschetta said, is that it offers a wider network of consumers. [Merchants] know [gift cards] work but most merchants can’t scale,” he said. “They can only give it to people in their loyalty program because it’s too much risk to give a card to someone whose spending patterns they don’t know.”

Currently, the two-and-a-half-year-old FreeMonee is currently in the market with four of the top ten card issuers, Taschetta said, one of which is still in pilot. The company has roughly 100 associated merchants, which include Italian restaurant chain Buca di Beppo, up from 40 a year ago, and seeks to have 500 national and semi-national merchants by the end of 2012. 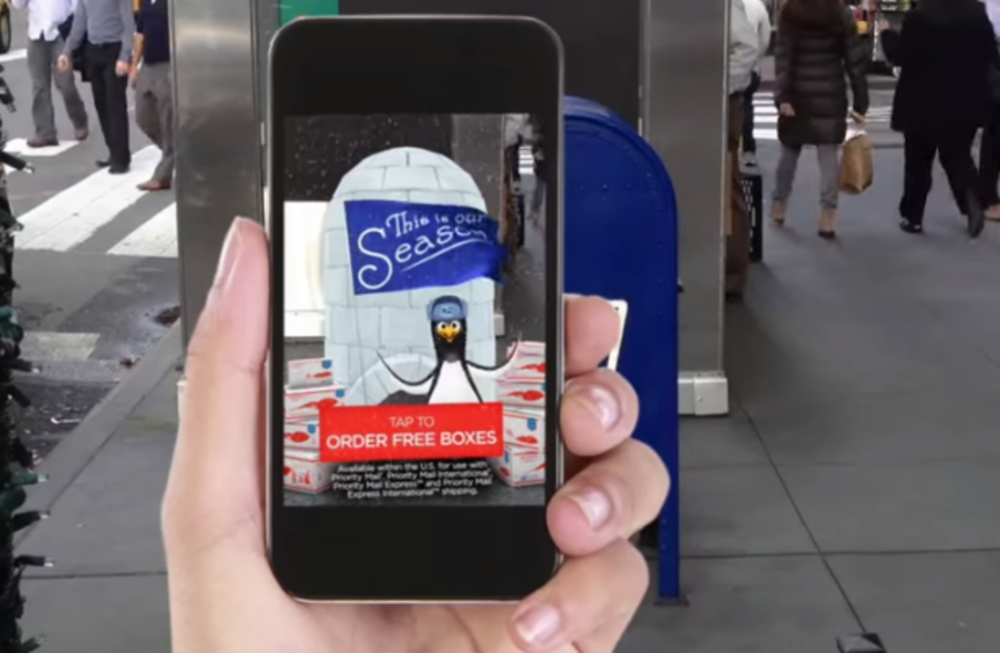 SAN FRANCISCO – Is it possible for marketers do a successful multichannel campaign on the cheap? The answer…