The law prohibits the transmission of funds originating from illegal activities or intended for their promotion or support. Ray Gruender, U.S. attorney for the Eastern District of Missouri, sent eBay a letter March 28, according to the auction site's 10-k annual report filing yesterday with the Securities and Exchange Commission.

“Most of the points raised are addressing a period of time prior to eBay's acquisition of PayPal,” eBay spokesman Kevin Pursglove said. “When eBay acquired the company, we made it clear that eBay would be leaving the online gambling business. We made that announcement when we acquired the company in July of 2002.”

The federal prosecution may take its cue from a similar action by New York attorney general Eliot Spitzer. EBay settled with New York for $200,000 in a separate inquiry into its online gambling transactions.

As a consequence of this new federal investigation, PayPal may have to forfeit amounts it received that are linked to online gambling. It also may be subject to criminal liability, the eBay filing said.

The U.S. attorney's office offered a complete settlement of all possible claims and charges covering the stated amount and interest PayPal gained from online gambling merchants Oct. 26, 2001, to July 31, 2002. The total earnings were not mentioned in the filings.

In its filing, eBay claimed PayPal acted in “good faith belief” and did not violate the USA Patriot Act, which was drawn up after 9/11. EBay also said the amount of earnings from such activities was less than what was calculated by the U.S. attorney's office.

PayPal, starting from July 2002, provided documents and information relating to services it extended to online gambling merchants. This was in response to a federal grand jury subpoena issued by the U.S. attorney's office in Missouri.

San Jose, CA-based EBay completed its acquisition of PayPal Inc. in October for $1.4 billion, making it one of the leading companies in the online payments category. It stopped processing payments for online gambling merchants in November, walking away from what represented about 6 percent of PayPal's revenue.

But the PayPal acquisition may not have been as watertight as thought. EBay acknowledged in its filing the possibility of negative publicity, litigation costs and the diversion of management time if the federal investigation morphed into a civil or criminal charge.

More critically, eBay said any finding of a civil or criminal violation, or potentially any settlement, could hurt PayPal's ability to obtain, maintain or renew money transmitter licenses in jurisdictions where such approvals are necessary. This, of course, could harm its business prospects, the company said.

News of the federal investigation broke the same day eBay struck a deal with The Pep Boys, a Philadelphia-based full-service automotive aftermarket chain. According to the deal, Pep Boys will perform a mechanical and appearance inspection plus requested repairs on any vehicle that a consumer wishes to sell on eBay Motors' site.

After the inspection, the seller will get an electronic vehicle condition report that will be posted with the seller's vehicle listing for viewing by eBay Motors' 8 million users. As an added incentive, consumers get a discount on merchandise and service at Pep Boys if they buy a vehicle inspection or vehicle on eBay Motors.

The pilot program begins this month in 241 stores across California, Florida and Texas. 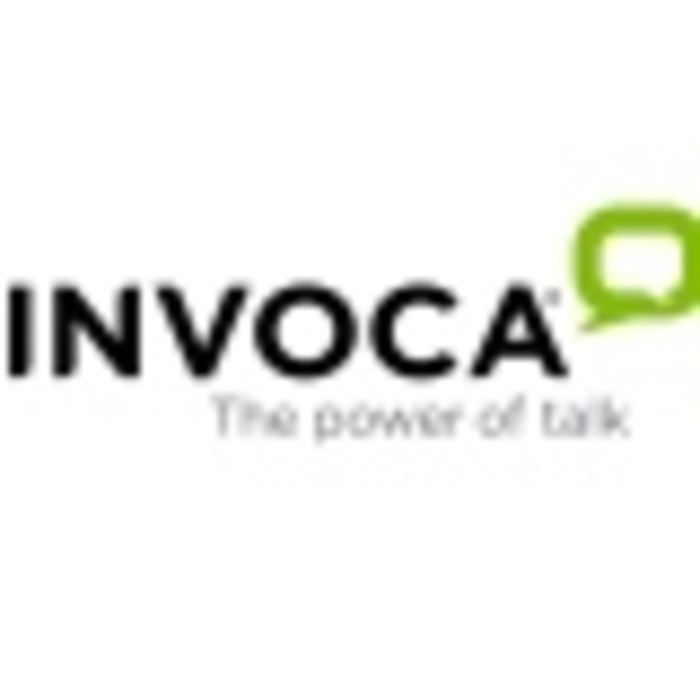 Artificial Intelligence and machine learning are phrases which have dominated much of the marketing technology conversation in 2016.…

Epicor Software Corp. has named The Hacker Group, Bellevue, WA, to handle a direct marketing program for a…