U.S. Army's First Infomercial May Be Discharged After Test

After completing a three-week test of its first-ever infomercial in August, a change in command and advertising agencies may have put the brakes on the public ever seeing the U.S. Army's “Army Life” infomercial again.

Just after the yearlong segue from concept to final product, the infomercial lost its two strongest supporters. The Army's advertising agency of record, Young & Rubicam, New York, was replaced by Leo Burnett USA, Chicago, a month after the show was finished; and the driving force behind the move into direct response television, Maj. Gen. Evan R. Gaddis, retired Oct. 2.

“This project had a gestation period of more than a year from its concept to its completion,” said William Russell, project manager at the Army Recruiting Command. “And the infomercial was initiated long before the change in advertising was made public. Our direct marketing folks here reported a good level of activity as a result of the airing of the infomercial, but I cannot tell you exactly when the show is going to run again. If it does, it will not be until after the first of the year.

The test ran on national cable networks such as Discovery, Sci-Fi and USA.

One sign that the show may still be alive is the constant upgrading and changes at its accompanying Web site, ArmyLife.com.

Young & Rubicam hired KSK Films, New York, to translate images from the show into Flash, and the results will be posted to the site soon, said Manny Kivowitz, executive producer at KSK.

“We translated the images from the show into Flash to give the whole project the same look and feel,” Kivowitz said. “We have just recently completed this, and it should be up on the site soon.”

The infomercial is a lead generator, sending its target audience of 18- to 34-year-olds to the ArmyLife.com Web site, and was produced by Crossroads Communications, a division of Crossroads Films, which describes itself as more of a “film house.”

“We have a very strong economy, and the result of that is that recruitment will drop,” said David McGoldrick, producer at Crossroads Communications, New York. “People often think the Army is a three-year hitch at boot camp. The purpose of the infomercial was to demystify the Army and explain how many opportunities there are for a young person who wants to enlist.

“The real call-to-action is a call for some more information at the Web site. The message implicitly is for people to find out more — the reasoning being that once they got that information they would be intrigued by what they found.”

The long-form follows 12 soldiers during their everyday Army routine. Shot in 16mm and 35mm, the Crossroads crew traveled to bases across the country and to Bosnia to follow a soldier there. The Army decided to eschew its “Be All That You Can Be” slogan for the campaign in favor of a more realistic approach.

“One of the things we discovered in testing out television commercials is that we show a lot of exciting things that go on in the Army, but people in the target market look at them and say, 'Well, that's cool, but it really doesn't happen that way,' or, 'Those aren't real soldiers, and they really don't live that way,' ” Russell said.

“The other thing we learned from the research we do is that our target market relies on a lot of testimonials from their own demographic,” he said. “So that was really the impetus to find real soldiers to talk about what it was really like to be in the Army. … So our goal was really to dispel a lot of these false notions people have about the Army and project the image of today's soldier as employed in a very viable career and enjoying a very good lifestyle.”

Russell added that the push for a long-form was made because “the message is too complex and too involved to tell in 30 or 60 seconds.”

Sweepstakes marketers are ending the summer under renewed scrutiny as their methods drew fire from Capitol Hill, American… 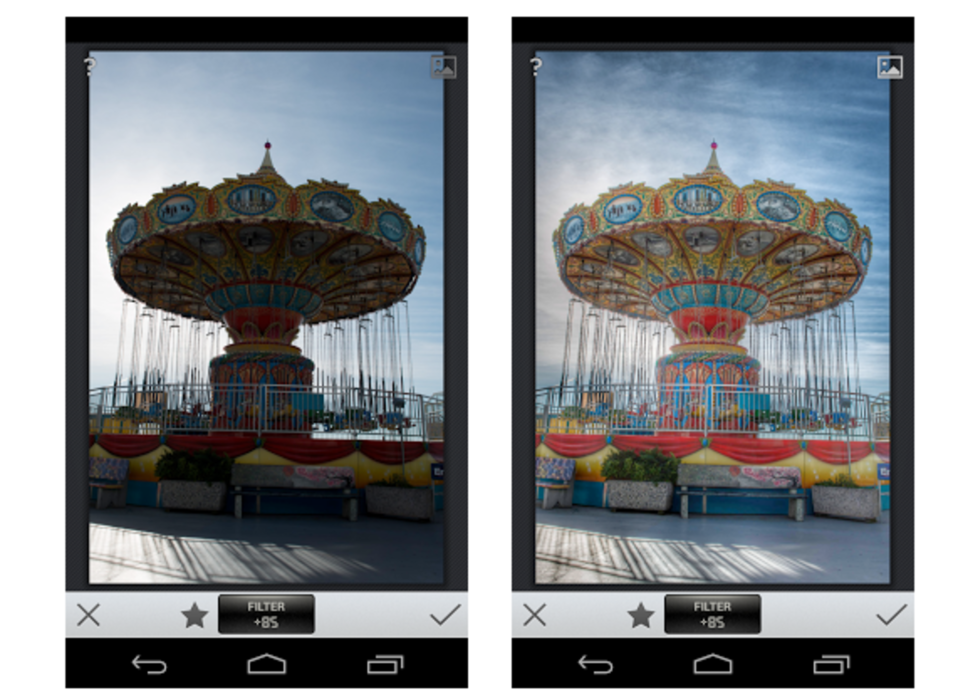 Petrossian Paris, the 80-year-old supplier of Russian caviar and other epicurean delicacies, has opened a new list. It…