After spending June talking about how smoothly contract negotiations were going, United Parcel Service and Teamsters have dug in their heels with the current contract set to expire July 31.

“We are scared now,” said UPS spokesman Norman Black. “It is not June anymore.”

UPS laid off an undisclosed number of Teamsters, saying the cuts were because of lost volume as customers shifted their business to FedEx and other competitors. About 230,000 of the company's 371,000 workers are Teamsters.

In preliminary second-quarter results, UPS said U.S. revenue was $5.91 billion, down from $5.98 billion a year ago. Domestic volume levels in April and May were 2 percent below prior-year levels, consistent with the slower economy, the company said, but June's volume dropped 4 percent.

Though Black would not specify how many people were laid off, he said, “there are thousands fewer hourly employees at UPS today” than there were during the same week a year ago.

“When we hit June, and with each subsequent week of June, the volume decline started to accelerate. And we know from talking to our customers that it was accelerating because they were diverting business. They make no bones about it.”

A Teamsters spokesman said the parties remain at an impasse over pension and healthcare benefits. Wage issues also are unresolved. Both parties said July 12 that they would negotiate throughout the weekend in an effort to reach an agreement.

“We are dealing with one of the most profitable corporations in America,” said Tom Keegel, the Teamsters' general secretary-treasurer. “This is not a company in decline. We expect proposals that protect our health coverage and our pensions.”

As for the job diversions, a Teamsters spokesman acknowledged that traffic diversion has led to layoffs but said the Teamsters “are not going to settle short because the UPS is experiencing diversion.”

“Beginning in June, FedEx was seeing about 100,000 additional packages per day, and we are attributing that to the UPS-Teamsters situation,” he said. “But when you are talking about an average daily volume of 5 million packages, the percentage in terms of overall volume is still pretty small.”

In May, FedEx asked its customers how much more they thought they would need to ship with FedEx in case of a UPS strike and urged them to begin shipping that extra volume with FedEx by mid-June. FedEx also asked them to sign a letter saying they would do this. If they didn't sign, FedEx had said that it might be unable to handle the extra volume. Though Bunn did not have a specific number of companies that signed the letter, he said it was in the thousands.

However, volume has not increased at the U.S. Postal Service as the strike deadline draws near.

“We are still seeing less volume than we did last year,” said USPS spokesman Gerry Kreinkamp.

Also last week, UPS reaffirmed its previous earnings guidance of 50 cents to 55 cents per diluted share for the second quarter. The company will release its full second quarter earnings July 23. In addition, UPS and six other U.S. firms were named to replace seven foreign companies as components of the S&P 500. 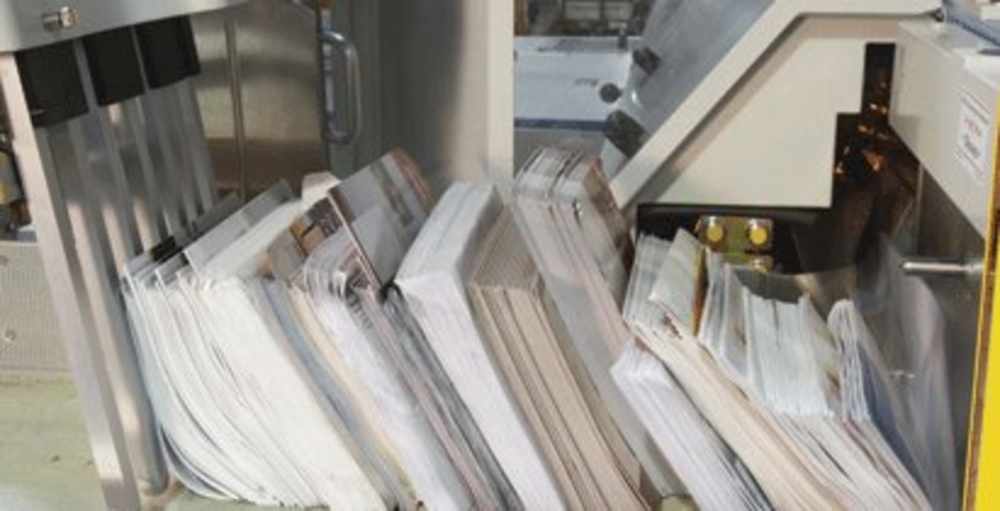