A large majority of small business owners or managers said they expect their company to be in the same or better financial shape in a year than it is today, according to two surveys conducted by UPS.

In the first UPS Business Monitor United States, which measured 600 small business owners by phone in September and October, 91% were optimistic things would stay the same or improve. A follow-up survey, conducted in mid-December of 151 respondents, showed only a small decline in the first survey’s optimism, with 86% of small-businesses owners expecting their company to be in the same or better financial shape in one year.

However, small business owners do not project a speedy economic recovery, according to the report.

In the first survey, 47% said they believe that the US economy will begin to improve in 2010 or later. That number climbed to 67% in the December survey.

In the second survey, about 74% said they expect their work force to remain the same this year; 13% expect to increase it; and 12% said they plan to cut staff.

Both surveys were conducted by TNS. 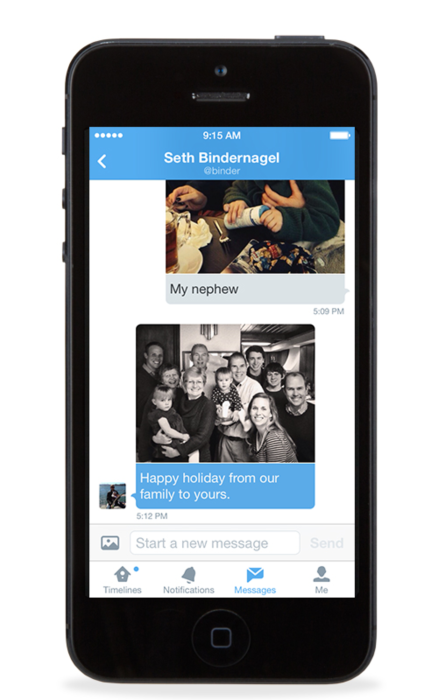 Looks like a picture says more than 140-characters. Twitter announced an update to its mobile app yesterday that… 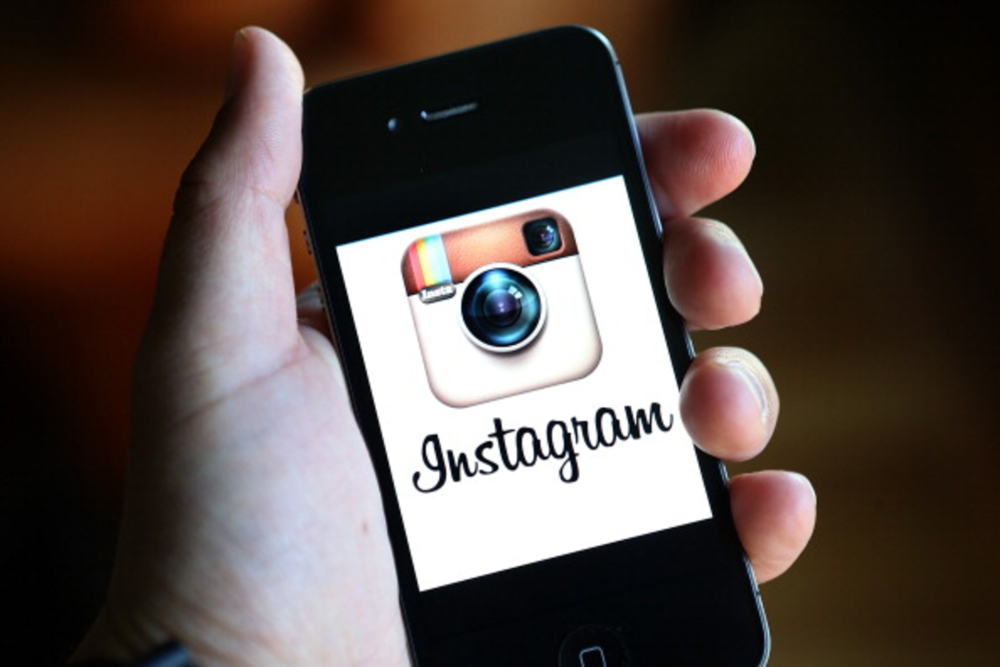 The Facebook-owned image and video platform Instagram announced today that a new app, Layout, will enable users to…

BigStar.com Thinks Out of the Box With Pizza Promo

BigStar.com, an online retailer of movie videos and DVDs, will launch a pizza-box promotion next month that includes…