But the results fell short of Wall Street expectations, and the company warned that its full-year earnings growth would be at the low end of its original forecast.

The Atlanta-based company said it earned $1.06 billion for the three months that ended June 30, compared with a profit of $986 million for the same period a year ago.

All levels of service posted gains. Total international package volume grew 16.5 percent, UPS said, even though there were three fewer operating days in Europe than in the same quarter last year.

During the second quarter, UPS announced a $1 billion expansion of its Worldport hub in Louisville, KY. The 1.1 million square-foot expansion will increase sorting capacity by 60 percent to 487,000 packages per hour. This five-year expansion plan reflects excellent growth projections in UPS’s air package volume around the world, UPS said.

The company also said that it expects full-year earnings growth to be at the low end of the company’s original estimate of 11 percent to 16 percent growth for 2006. 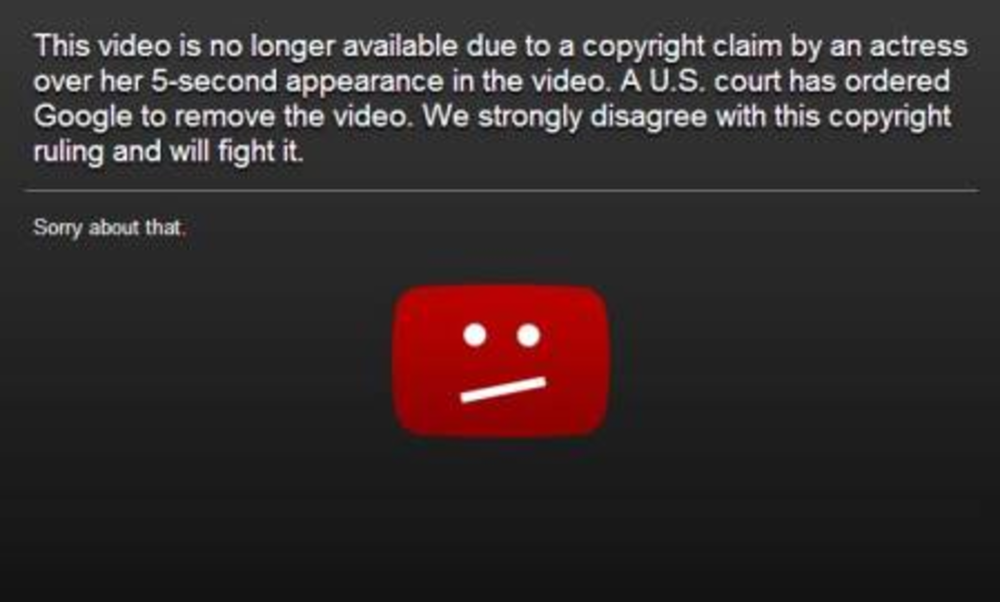 After all the protests, pleas from the White House, government bans and threats, the one thing that got…

Most of us in the direct marketing have ordered over the phone or through the mail many times.…