United Parcel Service Inc., Atlanta, announced yesterday that its public offering of 109.4 million shares of Class B common stock was priced at $50 per share.

The offering, the largest initial public offering ever by an American company, came after the delivery company raised $5.47 billion amid strong investor demand. UPS’ IPO eclipsed the U.S. record of $3.96 billion set by the IPO of oil company Conoco Inc. in October 1998. UPS anticipates using the net proceeds from the offering to fund a cash tender for some of its Class A common stock.

“Our goal is to remain the pre-eminent global company in our industry in the 21st century,” UPS chairman/CEO Jim Kelly said in a statement. “By having available a publicly traded equity security, UPS will be able to take advantage of opportunities around the world to grow its business.” 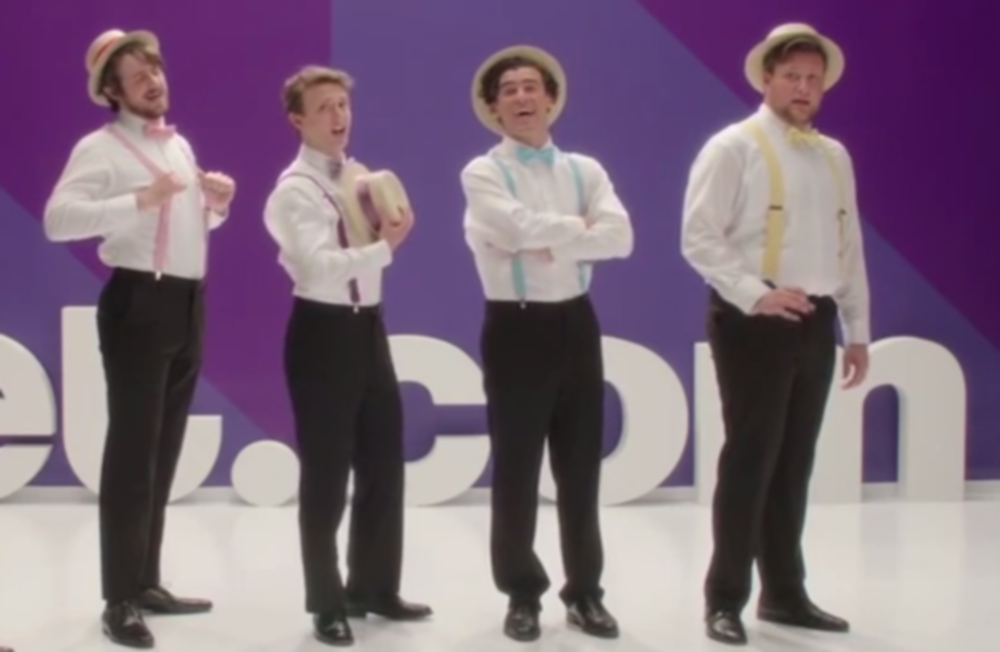 Forging a Coalition for Postal Reform

Many mailers have concluded that reform of the organization, structure and functions of the U.S. Postal Service has…

Eclipse Marketing Services, a direct marketing service provider for the cable and entertainment industries, has formed a new…