The United Parcel Service of America Inc., Atlanta, this week announced a new package tracking system that will allow UPS delivery people to use a device that instantly transmits data about a delivery to the company's tracing network.

The system, available in 13 cities, including Boston, Cleveland, Dallas, Miami and New York, enables real-time package tracking, which is the “single most important information service we offer to our customers, accounting for 800,000 requests daily,” said Dudley Land, UPS' vice president of information services. The system also allows UPS drivers to receive immediate notice of customer requests for on-demand services such as urgent pickups.

The system is based around an upgraded hand-held device called the Delivery Information Acquisition Device, or DIAD III, manufactured by Motorola Inc. and operated under a multi-year contract with communications provider American Mobile Satellite Corp. and its ARDIS network.

The device includes an internal radio for drivers and transmits real-time delivery information that is sent directly to UPS after a shipment is picked up or delivered. The information is available to customers in a few seconds via the Internet or UPS call centers.

It also allows drivers to have immediate two-way contact with dispatchers so customers' pickup requests can be forwarded quickly through text messages.

The tracking system costs $100 million and UPS said 50,000 devices will be deployed to drivers worldwide over the next two years.

The UPS believes this will benefit customers “who won't want to wait,” said Land. “When we handle 12 and a half million packages a day, those few seconds do add up and cost a great deal of money over the network.”

FDX Corp's Federal Express unit, Memphis, plans to roll out a similar technology over the next two years.

The UPS also will publish import rates in a single currency for all customers, published in U.S. dollars, beginning June 28. The service, called UPS Imports, will allow importers shipping to the United States to easily look up rates, corresponding zones, and the U.S. dollar rate for the country they are shipping from. UPS currently offers a similar service to its export customers.

According to the UPS, the service, which will be available for all of UPS' import international products such as Worldwide Express, Worldwide Expedited and UPS Standard, will allow companies to more effectively control costs and also will eliminate country-by-country currency conversions, thereby simplifying the process.

“A customer in the United States can import from France, Japan and Brazil, use one account number, know the cost beforehand and receive a consolidated bill in U.S. dollars,” said Ron Wallace, president of UPS International.

UPS Imports is an enhancement to UPS' current import service, which required UPS to sort through 140 origin country rate and zone charts. The rates soon will be published in UPS Imports Rates and Services guide, which will be available at www.ups.com.

The service will begin in the United States, Canada, Puerto Rico and Mexico, where the major commerce flows are located in the world right now, and then will expand into Europe soon after. UPS will incorporate all major markets worldwide by the end of next year.

UPS expects this service to increase its international business.

“Our expectation is that our customers are going to receive this with open arms, and it will translate into growth for us,” said Marc Jones, a manager in UPS' international division. 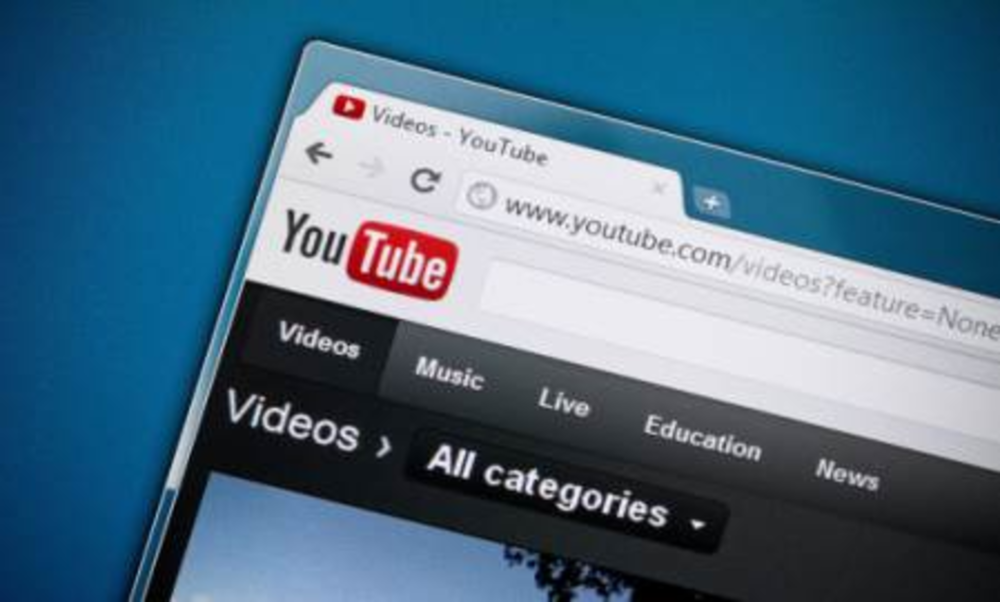